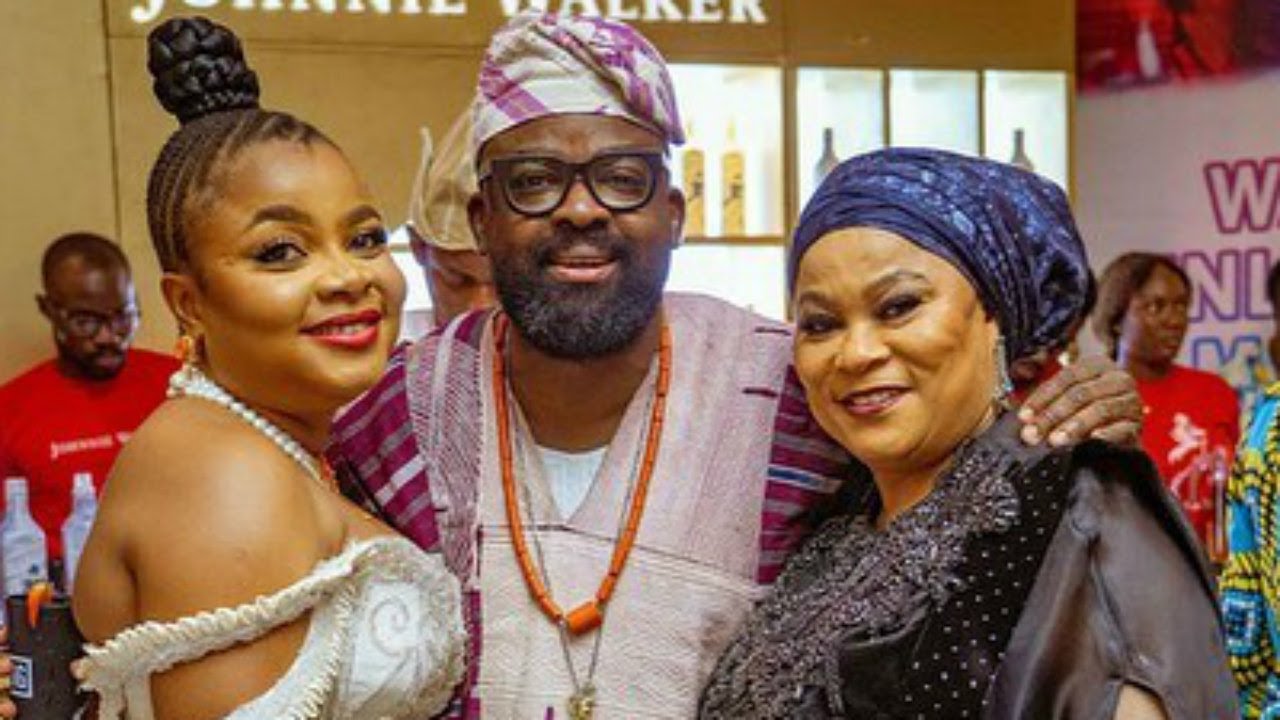 After days of speculating about the controversial s*x scene in Kunle Afolayan’s latest title Anikulapo, the film’s SFX makeup artist, Hakeem Effect has let the cat out of the bag.

In a post shared on Facebook, Hakeem Effect revealed that the breasts were “prosthetics” that required hours of intense work.

“Took my team and I hours to get this done …..prosthetics boobs @hakeemeffect our slogan is stretching your imagination,” the celebrated artist wrote.

The film’s nude scene has sparked quite the controversy since its October 1, 2022 release amid impressive reactions from fans.

Bimbo stars in a supporting role as Arolake, the youngest bride of the Alaafin who decides to elope with Saro (Kunle Remi).

Hakeem’s post will be the first time a member of the production is officially opening up about the film’s special effects.