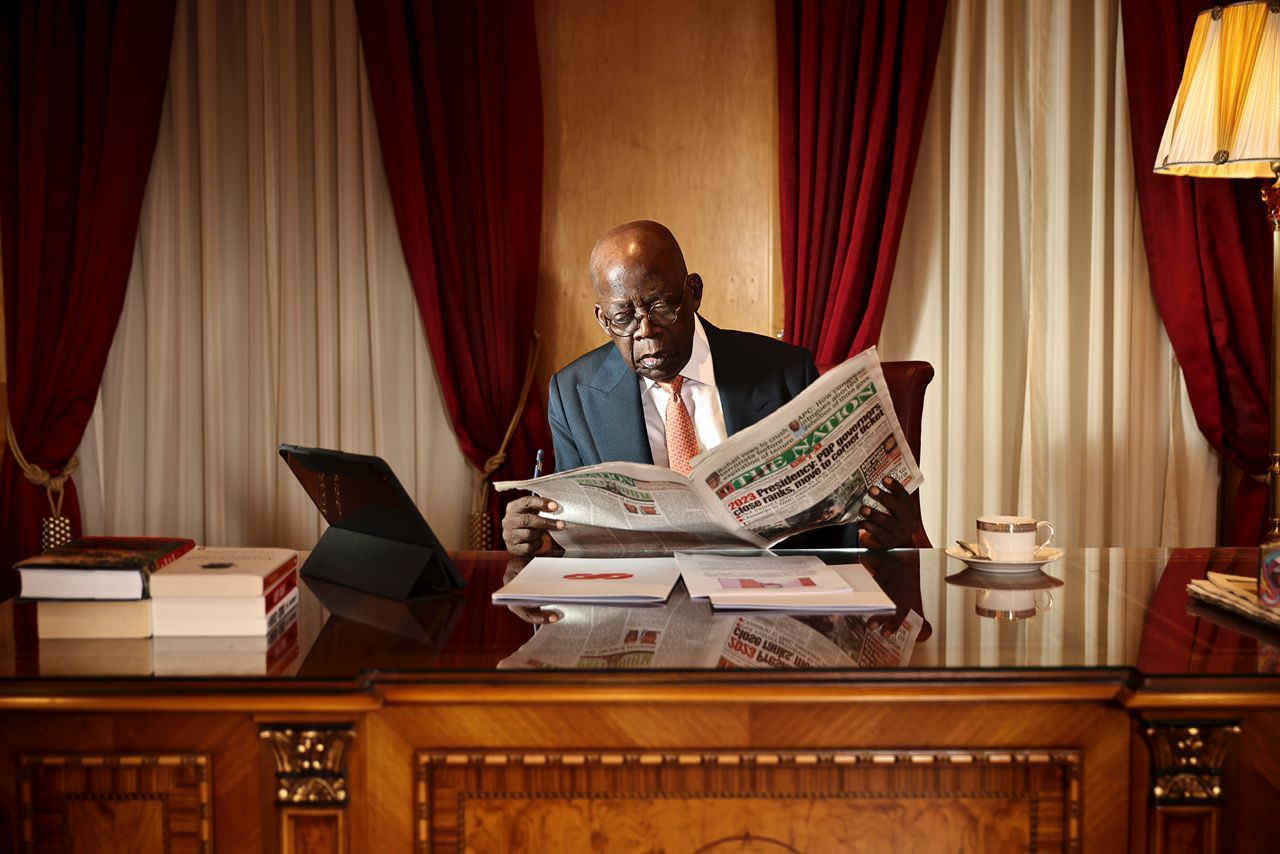 Barring any last-minute change in plans, Bola Tinubu, presidential candidate of the All Progressives Congress (APC), is expected to arrive in the country on or before Friday, TheCable can report.

The standard bearer of the ruling party has been away from the country for the last few days.

“Where is Tinubu?” trended on social media when the presidential candidates met last week in the federal capital territory (FCT) to sign a peace accord ahead of the 2023 elections.

Kashim Shettima, running mate to Tinubu, represented him at the event which took place at the International Conference Centre (ICC).

A source close to the presidential candidate said Tinubu has been busy tidying up his manifesto.

The former Lagos governor is expected to be in attendance at a “crucial meeting” in Abuja on Friday.

“He is returning before the weekend,” the insider told TheCable.

“He has been resting and busy as well, holding crucial meetings, receiving strategic briefings and reading up materials and finalising work on the manifesto. He’s been very engaged.”

Amid reports of ill health, the APC presidential candidate had released a workout video via his Twitter handle on Tuesday.