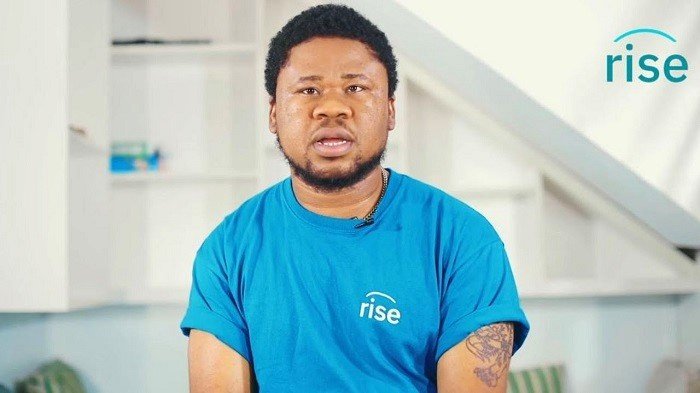 Nigerians are reacting to the breaking report that found Eke Urum, the CEO, of Risevest guilty of sexual impropriety and abuse of power.

A lot of people have expressed disappointment in Urum on social media as they had hoped the result of the investigation would prove him innocent.

However, concerns are being raised as to the future of the fintech as many are hoping that the issue would not in any way hinder the progress of the fintech.

What they are saying

On twitter, @isaacwalex said, “Question now is, what’s the vision of the new management gonna be? If the ex-CEO is not making executive decisions anymore, then there will certainly be changes. What can we expect from Risevest?”

@Devttorney noted, “To say I’m disappointed is an understatement. I really hoped he was innocent. This is a huge blow to Nigerian tech startups. I don’t know if Risevest can recover from this. But one thing is certain, Eke Urum deserves to be punished and the victim should get her justice.”

@Devttorney wrote, “The board of Risevest is definitely going to kick out Eke Urum…forever even. Even if he still has his shares there, his association with the company will always spook away investors. Na wa. Man’s just lost the company he built with his bare hands.”

@toonithecreator noted, “As Brymo said, “Shenanigans out of the office are better than inside the office. It Saves you a lot of headaches. Investigation into Risevest CEO finds him guilty of sexual impropriety and abuse of power”

@isaacwalex said, “This is why I encourage independent investigation without influence from the accused. Hoping the company can move forward from here now he’s out of his executive position. But what does this mean for Risevest? Fingers crossed.”

@isaacwalex noted, “Question now is, what’s the vision of the new management gonna be? If the ex-CEO is not making executive decisions anymore, then there will certainly be changes. What can we expect from Risevest?”

@Bologinma said, “That Risevest news. I just….. The matter was handled very professionally by all parties involved. But it all makes me so sad. I was really rooting for Eke. Hoping the allegations were untrue. It’s sad.”

Risevest was founded in 2019 by Bosun Olanrewaju, Eke Urum, and Tony Odiba. The startup allows Africans to invest in foreign investment opportunities.

Nairametrics reported how Urum stepped down from his position as the company launched an investigation into allegations of misconduct leveled against him.

The company said a three-man investigation panel had been set up to look at the matter. The panel members include Tomi Davies of TVC Labs as Chairperson; Dunoluwa Longe of TLP Advisory as Legal Adviser and, Toun Tunde-Anjous of The People Practice as People and Culture Adviser.