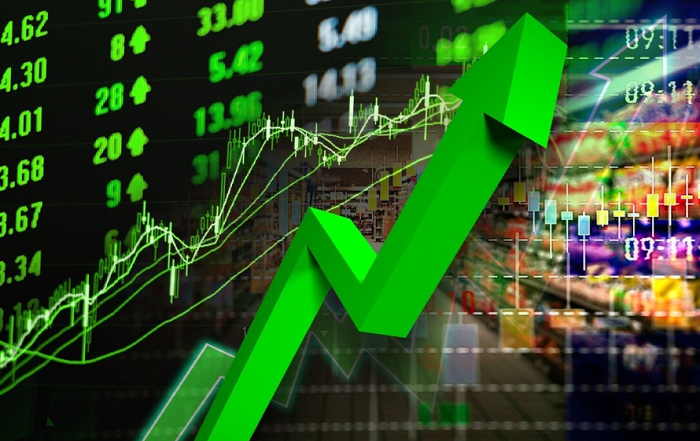 Cardinalstone Securities maintained the top spot on the list of Nigerian stockbroking firms with the highest volume of stocks brokered in the third quarter of 2022, having traded in a total of 1.84 billion units of stocks between July and September 2022.

On the other hand, Stanbic IBTC Stockbrokers took over the top position in terms of the value of stocks brokered at N42.59 billion, accounting for 13.6% of the total traded stocks in the Nigerian equities market. This is according to the quarterly broker performance report for Q3 2022.

The Nigerian stock market closed on a bearish note in the third quarter of the year as the All-Share index shed 5.39% in the review period, contrary to the stellar performance recorded in the first half of the year. The All-Share index was dubbed one of the best-performing indices in the global market in H1 2022 after printing a return of 21.31%. However, the bearish third quarter saw the year-to-date returns moderate to 14.77%.

The stock market also lost over N1.48 trillion in market capitalization in the period under review, owing to sell sentiments amidst inflationary pressure and hikes in interest rates in the country and other economies of the world.

In the period under review, a total of 24.61 billion shares were traded in the local bourse valued at N312.96 billion, a major decline compared to 108.55 billion units of shares traded in the previous quarter at N972.92 billion.

The top 10 performing stockbroking firms in Q3 2022 traded a total of N171.66 billion worth of shares, accounting for 54.85% of the total value of shares traded in the review period.

The top ten stockbroking firms for the period under review traded in 11.74 billion units of shares, accounting for 47.71% of the total stocks that exchanged hands between July and September 2022.