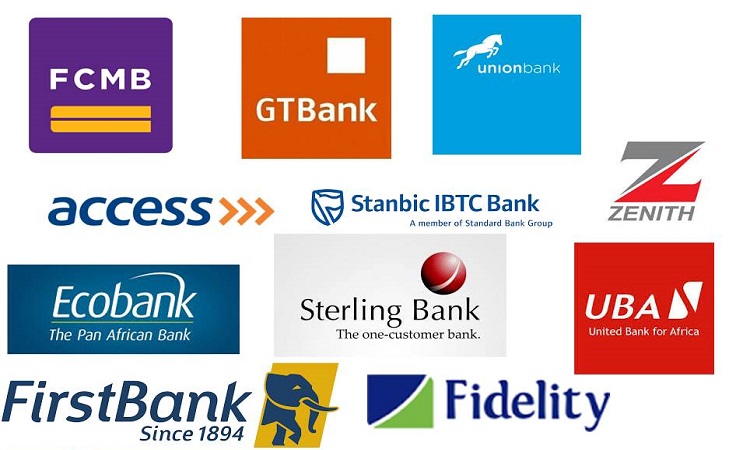 Nigerian banks have been aggressive, expanding into other African countries, as well as in Europe, and Asia.

The cross-border activities which started in 2002 have intensified as banks look beyond the shores of Nigeria to seek incremental value.

A cursory review of the financial performance of some of Nigeria’s largest banks (i.e. FUGAZ), which have offshore subsidiaries highlights a significant rise in revenues and profits from these foreign subsidiaries. Thus arguably buttressing why expansions outside Nigeria may only increase.

In aggregate, across the banks under review, revenues from offshore operations (outside Nigeria) surged from N2.4 trillion in 2020 to N2.8 trillion in 2021 representing a 13.8% increase year on year.

From a net earnings perspective, Nigerian banks are also generating significant earnings from their offshore operations.

For example, in 2021 total pre-tax profits (excluding FBN Holdings which does not disaggregate profits) rose to N259 billion up from N191.8 billion a year earlier.

Again, pre-tax profits outside Nigeria contributed 30.3% of the total compared to 25.4% the year before. Data from the first half of 2022 also point to an even larger growth by the end of the year for both revenues and profits respectively.

Why does this matter? As de-globalization risks continue to emerge and countries re-assess supply chains, frontier markets like Africa face challenges in attracting ultra-large-scale investments from more developed countries in the financial services space.

Interestingly, save for a few banking giants such as Standard Chartered, Citi, Barclays, Soc Gen, and ABN Amro, most financial institutions prefer a light-touch approach to operations in Africa. Whereby they prefer to open agency offices staying away from operating full-fledged banking operations.

A few reasons often cited include that the economies of most African countries are also not large enough to attract significant interest from top western banks. This is in addition to the low levels of inter-region trading requiring banking services.

There is also fear of value accretion which has recently been worsened by the experience of Bob Diamond’s Atlas Mara, a company formed in 2013 to acquire banks across Africa. A lack of understanding of the operational terrain and regulatory landmines in Africa is also considered a challenge for most investors.

UBA which is an acronym for United Bank for Africa is one of the earliest banks to sojourn outside Nigeria for business. The bank has over 19 subsidiaries across Africa and has a presence in the USA and UK. The bank recently opened an office in Dubai. The bank’s African operations alone contributed 40.9% of revenues and an astonishing 59.5% of pre-tax profits (N96.8 billion) respectively in 2021. In total, operations outside Nigeria contributed 45% of revenues and 65% of profits in 2021.

Access Bank has towed this line aggressively with 11 offices in the rest of Africa and in the UK. It also has representative offices in China, UAE, India, and even Lebanon. The bank’s revenue of N974.2 billion included N182.79 from its rest of Africa businesses while outside of Africa contributed N57.1 billion. In total, its foreign subsidiaries contributed 24.6% of revenue. In terms of pre-tax profits, it raked in N70.2 billion, or 40% of the total.

GTB with almost a dozen offshore businesses outside Nigeria reported revenue of N447.8 billion in 2021 out of which 26% was from its foreign subsidiaries. They also contributed 24% of pre-tax profits.

Nigerian banks are also taking advantage of the country’s vastly advanced financial payments infrastructure and experience (which many consider a global leader) to revolutionize banking outside of Africa.

This places them firmly in a position to seize the opportunities AFCFTA provides for financial services. Banks with outsized operations outside their home countries are likely to benefit the most from transaction fees, interest income, and commissions.

They also get to compete with the likes of Standard Bank, and Ecobank who are well capitalized and experienced with competing across African markets.

Ultimately, the recent financial performance suggests that Nigerian Banks that are able to navigate through these challenges are poised to win and continue to create value for shareholders.