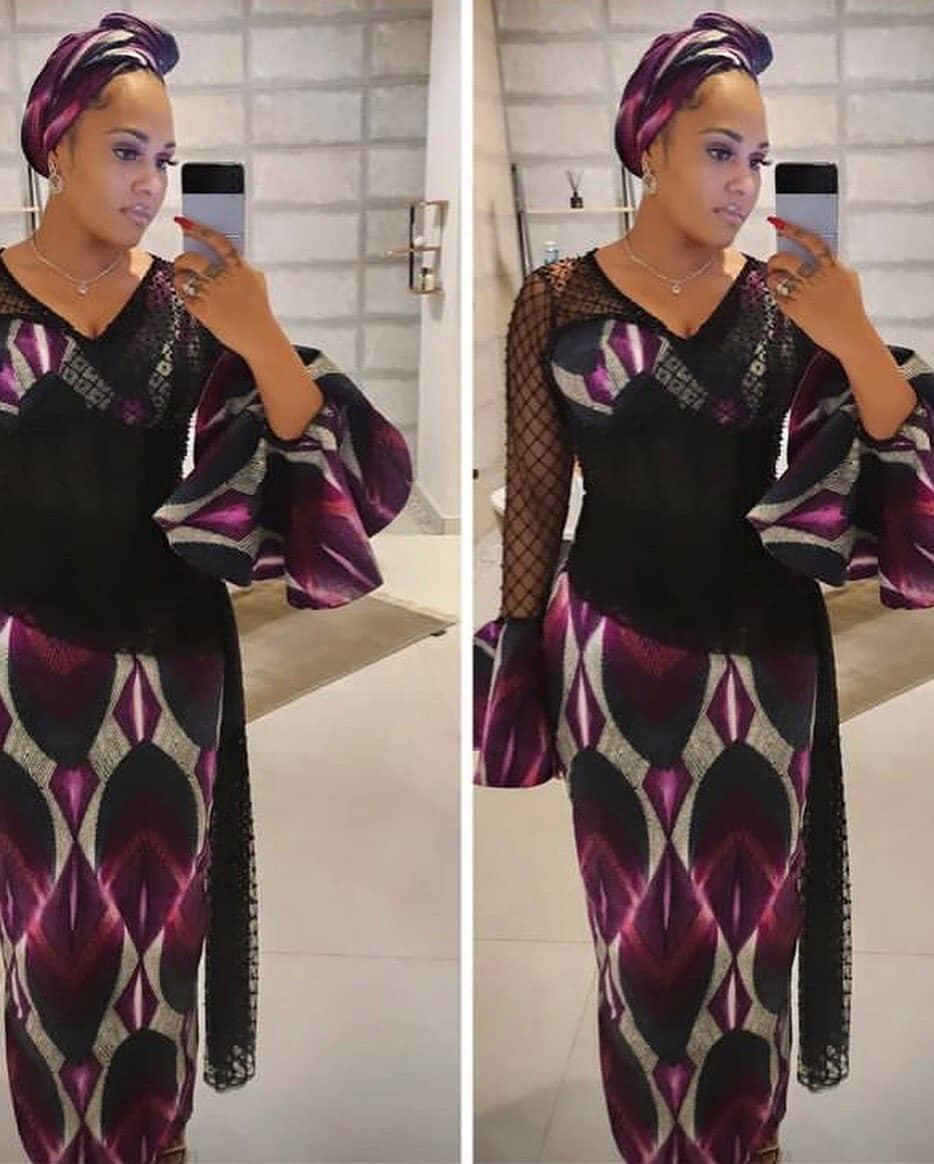 Comedienne and actress, Anita Asuoha, popularly known as Real Warri Pikin has revealed that top music executive, Don Jazzy gave out for free the Ankara (material) that celebrities wore to his mother’s burial.

According to Real Warri Pikin, the Asoebi material came with a souvenir which a beautiful pot.

“Yesterday na the first time for my entire life 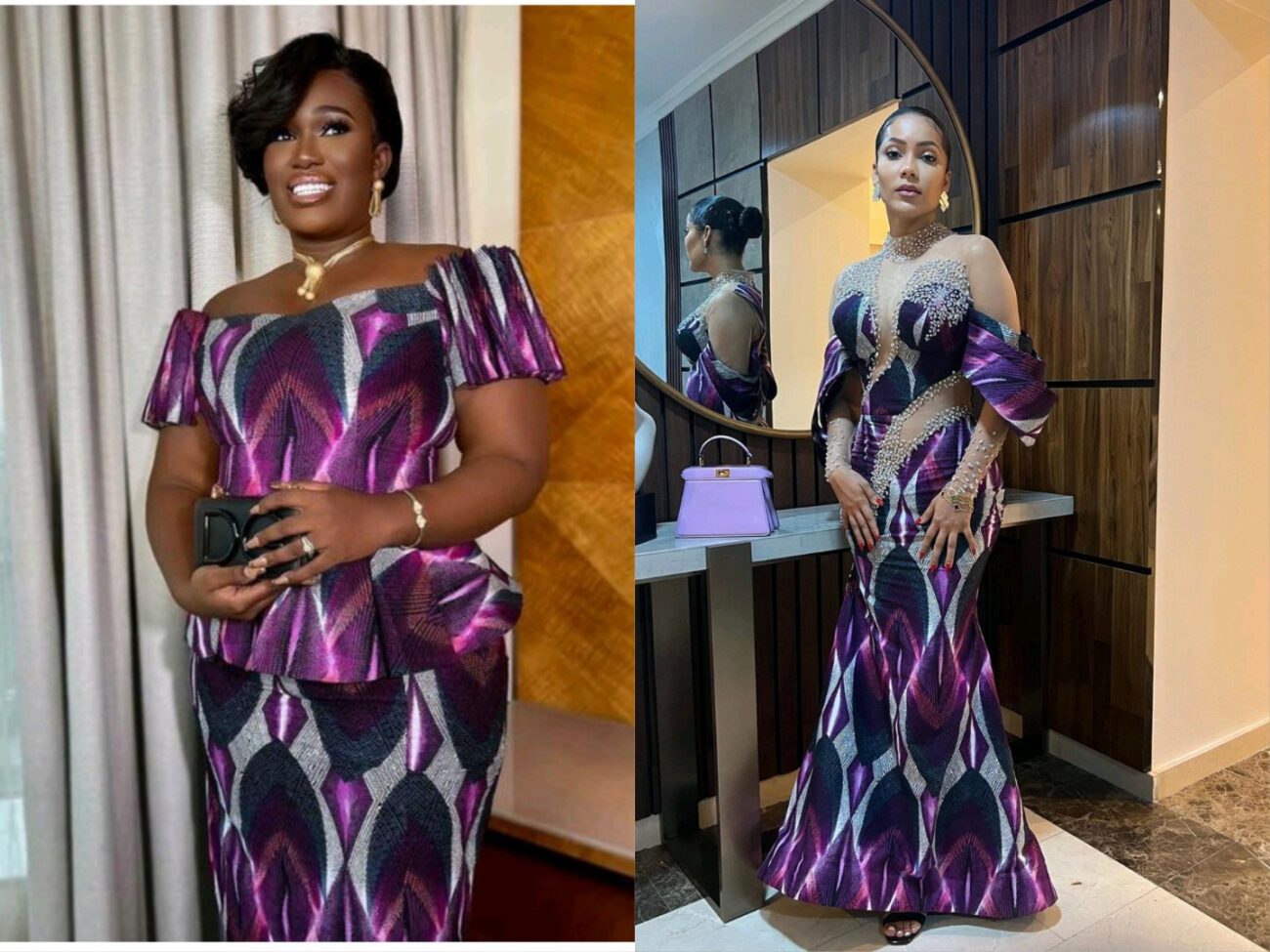 I wear Asoebi wey I nor Pay for. For this country?😱 Ah

@donjazzy say make no body pay for the Asoebi. When the level land I open am I see Souvenir inside (Beta Pot)

Kemi Filani News had reported that the past few weeks has been overwhelming for Veteran music producer, Michael Ajereh, professionally known as Don Jazzy, who had lost his dear mother a few months ago.

Friends, family members and industry colleagues have showered an overwhelming amount of love on the top music producer.

The music executive just held the last leg of his mother’s funeral ceremony and many came out to give her the final goodbye in style.

There are several photos and videos from the funeral ceremony that had popular names in the entertainment industry in attendance.

Veteran media personalities Dayo Adeneye, Kenny and ID Ogungbe alongside rapper Ladipoe were spotted with Don Jazzy at the venue of the funeral ceremony.