UK Nurse On Trial For Murder Of Newborn Babies

UK Nurse is currently on trial for the murder of newborn babies.

CityNews Nigeria reports that a neo-natal nurse went on trial in Britain on Monday, charged with the murder of seven babies in her care and the attempted killing of 10 others.

Lucy Letby, 32, has denied murdering five boys and two girls and attempting to murder another five boys and five girls between June 2015 and June 2016.

She is alleged to have carried out the killings at the Countess of Chester Hospital, in Chester, northwest England, where she was working. 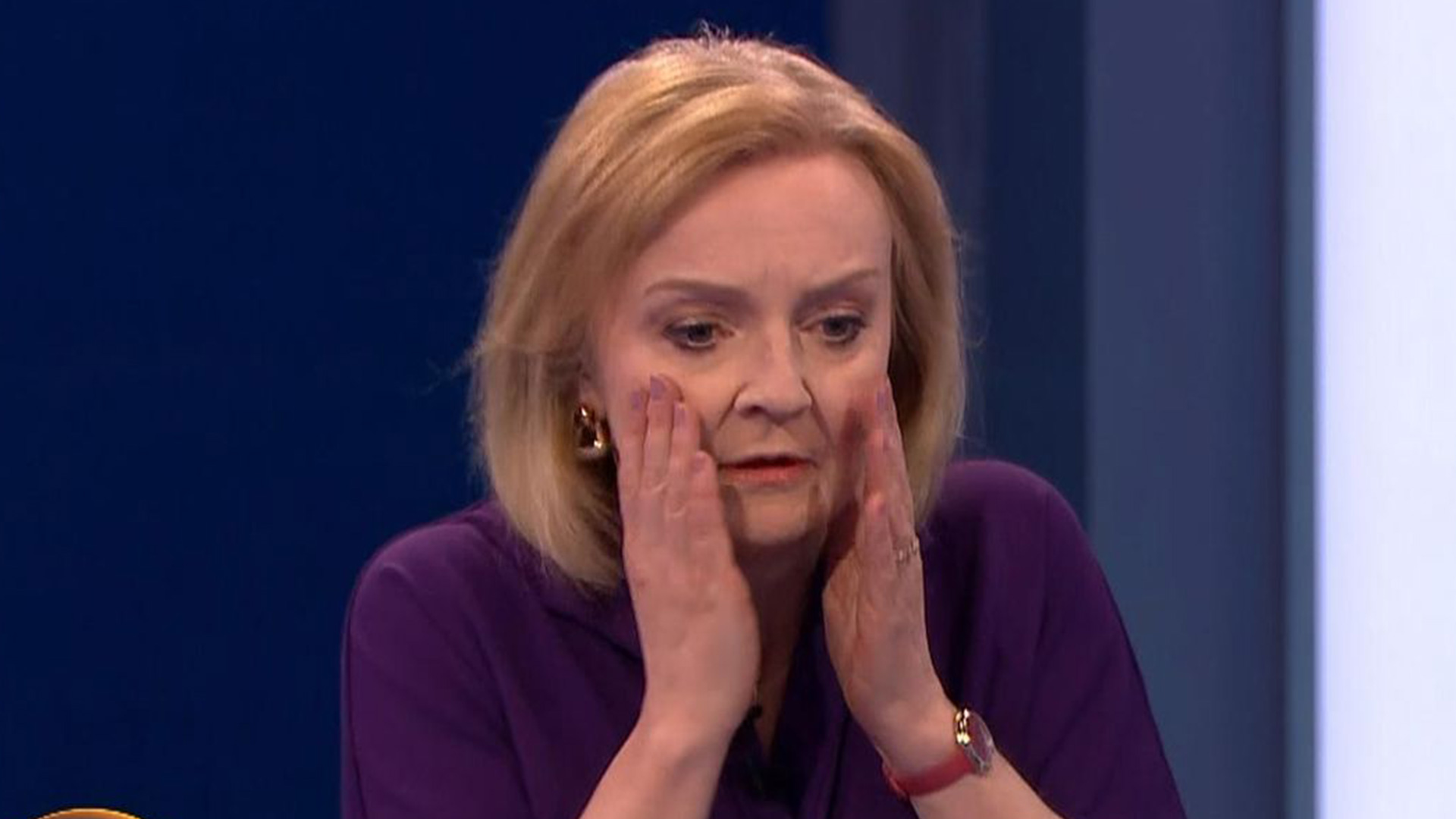 Opening the prosecution case, lawyer Nick Johnson said that neo-natal mortality at the hospital had been comparable to other units around the country.

But over 18 months from January 2015 it saw a “significant” rise in the number of deaths and serious catastrophic collapses.

Consultants were concerned because babies who were dying deteriorated unexpectedly. Some who collapsed did not respond to appropriate treatment.

Others collapsed then dramatically recovered, defying “the normal experience” of doctors, he told a jury at Manchester Crown Court.

“Having searched for a cause, which they were unable to find, the consultants noticed that the inexplicable collapses and deaths did have one common denominator,” he alleged.

“The presence of one of the neo-natal nurses and that nurse was Lucy Letby.”

Johnson said deaths and collapses happened on night shifts when Letby was on shift, then when she moved to work during the day.

One review suggested that in the 12 months from mid-2015, two children were poisoned with insulin. The “only reasonable conclusion” that can be drawn was that it was done deliberately, he added.

“This was no accident,” he said, describing the collapses and deaths of all 17 children concerned as not “naturally occurring tragedies”. 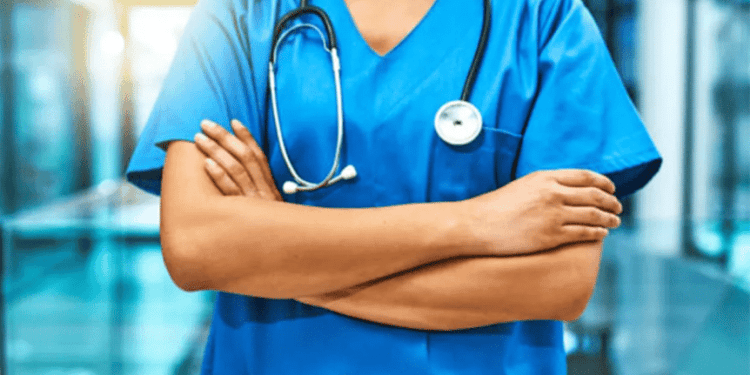 Some were injected with air in their bloodstream, others were fed with insulin or too much milk, the lawyer said.

“They were all the work, we say, of the woman in the dock, who we say was the constant malevolent presence when things took a turn for the worse of these 17 children,” Johnson alleged.

In all, Letby is facing 22 charges — seven of murder and 15 of attempted murder, as she allegedly tried to kill some children more than once.

The youngest alleged murder victim — a boy who was born prematurely — was just a day old and “well” but died within 90 minutes of Letby coming on duty on June 8, 2015, the court was told.

Medical experts said his death was consistent with a deliberate injection of air or something else into his circulation minutes before his collapse.

Discolouration on the boy’s skin was consistent with some of the other cases in which Letby is alleged to have injected air into a victim’s bloodstream, the jury heard.

Letby then tried to kill the boy’s twin sister just hours later, it was alleged. She was revived and does not appear to have suffered any adverse effects, said Johnson.