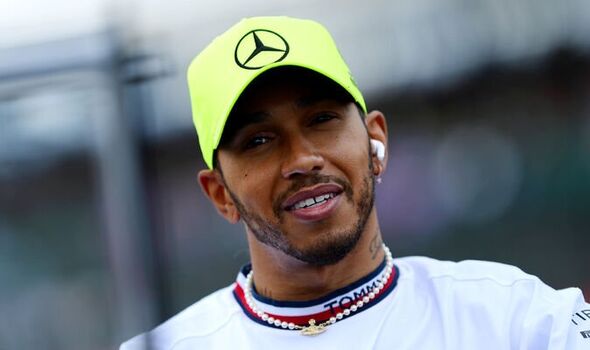 Lewis Hamilton played his own part in Red Bull‘s final spend, which was allegedly over the limit set by the FIA.

An incident involving Lewis Hamilton and Max Verstappen last season reportedly landed Red Bull with a hefty £1.6million bill, which naturally contributed to their ‘minor’ budget cap breach. Christian Horner and co are still waiting to discover their punishment after the FIA released their verdict earlier this week.

Speculation has circulated on how Red Bull managed to exceed the £114m spending cap imposed by the FIA last season. They were found to be in ‘minor’ breach of the limit, which could mean anything up to £5.7m.

Reports put their overspend at just under the £2m mark and Hamilton’s crash with Verstappen at Silverstone in 2021 certainly won’t have helped Red Bull’s efforts to stay under the permitted amount.

READ ALSO:   Harry Kane Reveals What Euro 2020 Final Defeat Will Do To Team

In a frantic opening lap, the Brit sparked fury in the Red Bull camp by trying an audacious move up the inside of Verstappen at Copse Corner, only to make contact with the Dutchman and send him flying into the barriers at high speed.

He was sent to hospital for precautionary checks as Hamilton was handed a time penalty for his role in the collision, but the Mercedes ace went on to win the race anyway and close the gap on his rival, who started the race as the clear Championship leader.

According to Crash.net, the Red Bull write-off would have cost the team in the region of £1.6m. Reports suggest that Red Bull’s alleged breach is also due to differences of interpretation regarding sick pay and catering.