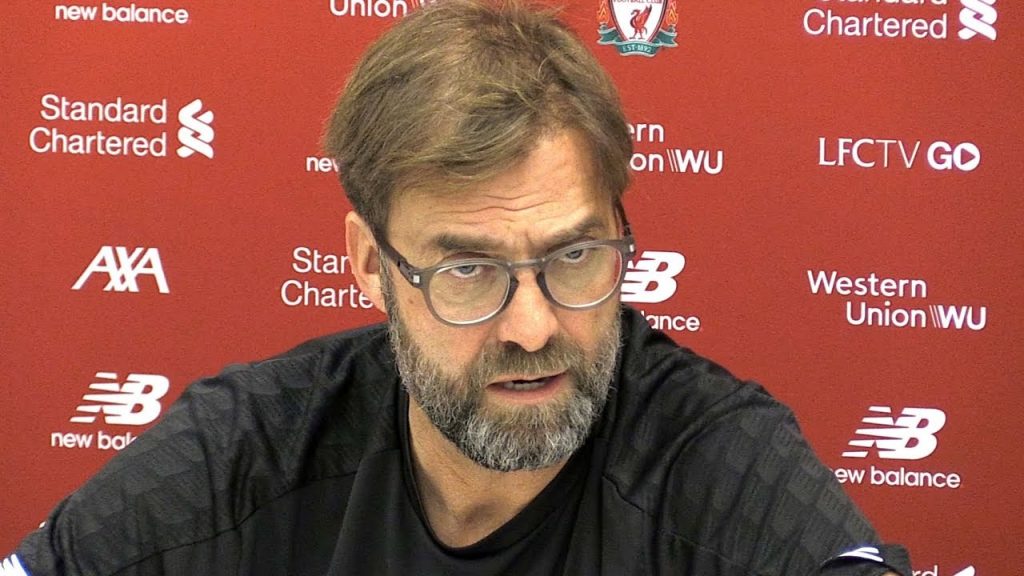 Klopp has guided Liverpool to the Champions League title in 2019, Premier League in 2020 and both the FA Cup and League Cup last season.

But the Reds are just eighth in the English top-flight after 11 Premier League fixtures this season, 12 points adrift of leaders Arsenal.

Sherwood is of the opinion that Klopp’s reign at Anfield is coming to an end.

“The problem Liverpool have got is that this team is used to challenging for titles,” the former Aston Villa and Tottenham manager told The Kelly and Wrighty Show.

“It’s gone for them this season, they’re not going to win the Premier League, so where’s the motivation and drive from the players?

“The club will say they cannot be out of the Champions League but it can be tough for players when they’ve challenged for titles and all of a sudden it’s taken away from them. I think it’s very difficult for them.

“I don’t think Jurgen Klopp is there next season, I think there’s a conversation to be had. I’m not sure Jurgen picks them up from where they are and makes them challengers again, I really don’t.

“History says he doesn’t do that. He’s very good and drives teams all the way. But it’s going to be a fight to get in the top-four now. If they miss out on the top-four it’s a rebuild, a total rebuild.

“I don’t think they’ll sack him but there will be a conversation where both parties agree that Jurgen has taken them as far as he can and they go for a new challenge. That’s just my hunch when I look at him and the team.”