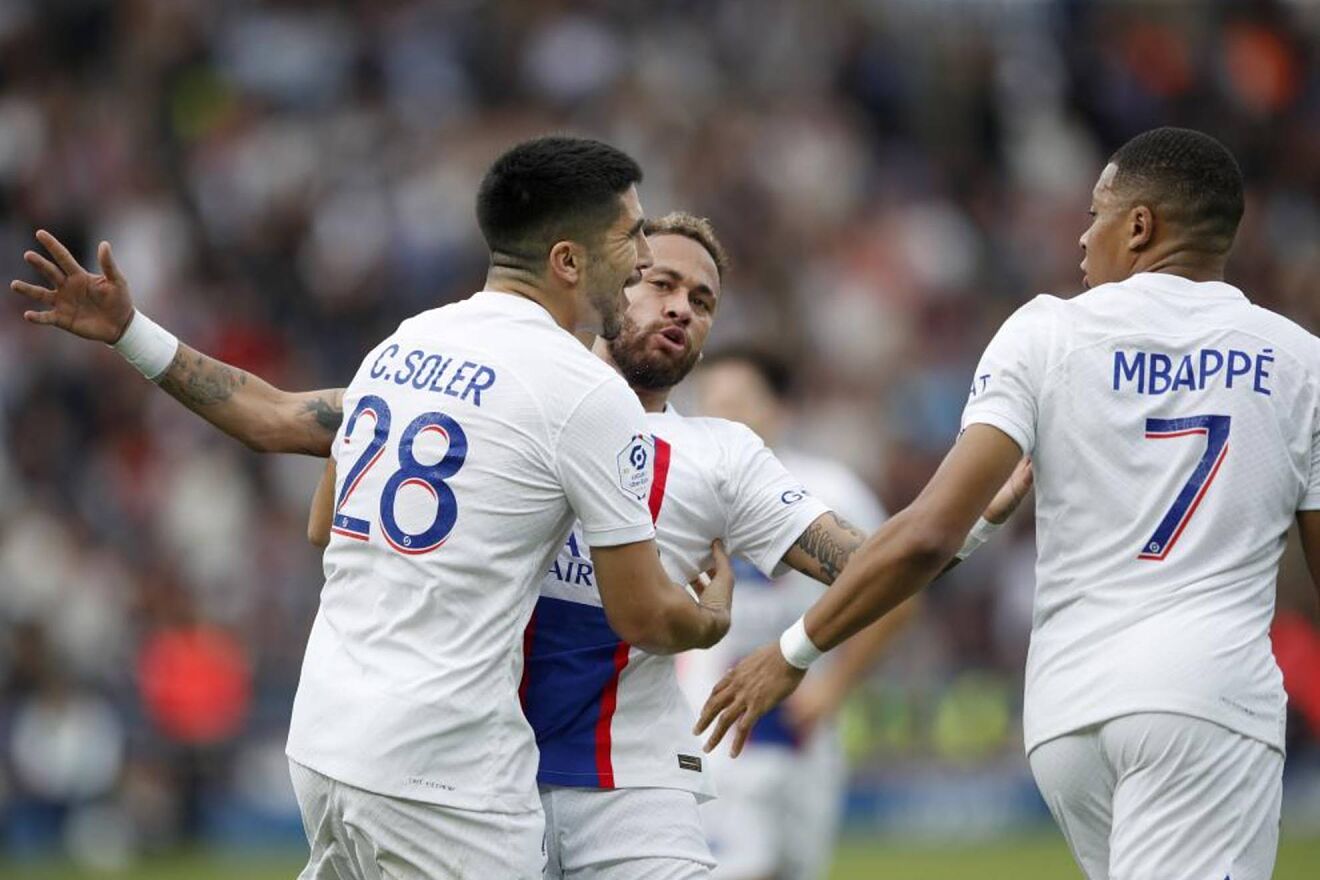 Carlos Soler started in PSG’s victory against Juventus (2-1) after Neymar was suspended for card accumulation. He played catcher in the system proposed by Christophe Galtier , while Mbappé and Messi shared the attack in the last game of the Champions League group stage . The Spanish midfielder had the complicated mission of replacing a key player at PSG… and his teammate, the French ‘7’, was quite upset at a press conference at the end of the match.

” Soler doesn’t have the habit of playing as a starter. He’s a different player than Neymar. They don’t have the same characteristics. But hey, we did what we could , we put together some interesting plays and won the game,” he assured. The loss of number ’10’ had some relevance for Kylian Mbappé , since he is one of the team’s best players this season, and so he tried to explain it to the microphones of the French media.

Although the PSG players were aware of Benfica’s situation , during their game they never knew how the key match between the Portuguese team and Macabbi Haifa was going . A win that ended up sending them to second place in Group H.

“During the match we didn’t know how Benfica’s match was going. In the end several members of the technical staff tried to warn us about the result of the match . But at the very end, it’s not a big deal to finish second in the group , we qualified for the round of 16 We came to do our job, it wasn’t enough . We’re going to see the draw and we’ll play to win in the round of 16″, concluded the French star.