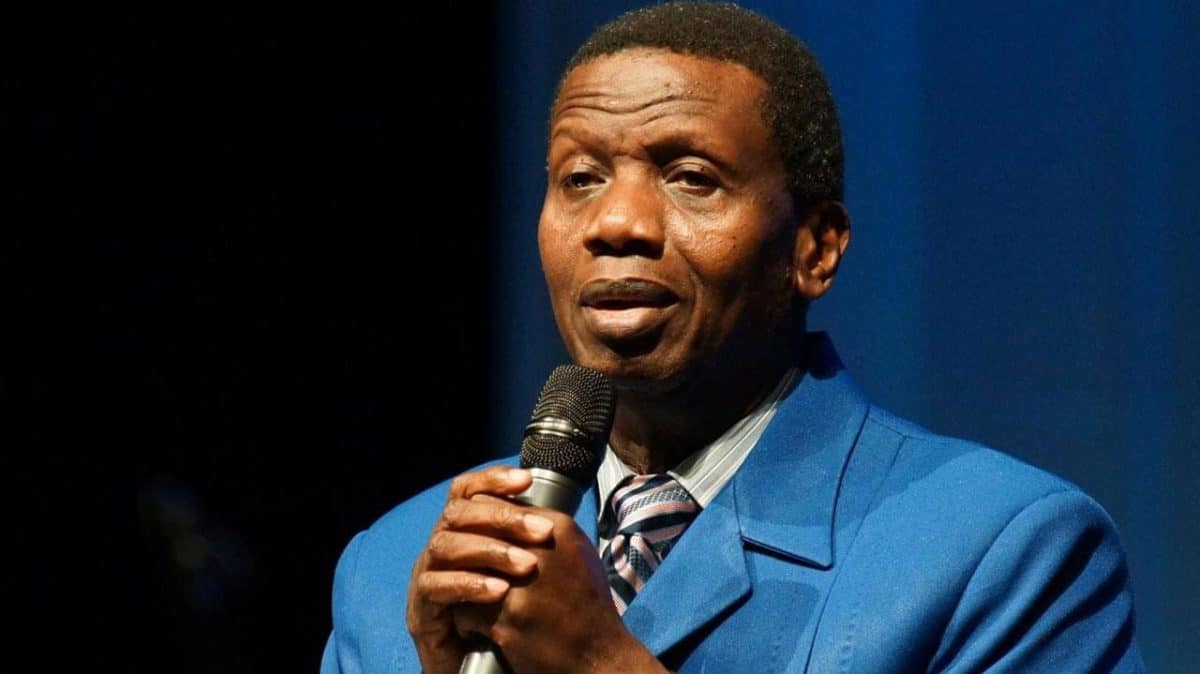 The General Overseer of the Redeemed Christian Church of God (RCCG), Pastor E. A. Adeboye, has said that the concerns of Canada, the United States (US), and the United Kingdom (UK) about planned terrorist attacks in Nigeria could be either true or false.

The renowned preacher said while the developed countries may not be lying about the security alert, God has not told him that predicted terror attack.

CityNews understands that the advanced nations had, in separate statements, warned their citizens in Nigeria of an impending terrorist attack in Abuja and advised them to leave the country immediately.

The report had caused palpable tension in the nation’s capital as some private firms were shut down for fear of being attacked.

Reacting to the scary alerts, Adeboye, during a sermon in his Church, said some persons in the country are vulnerable and have nowhere to run to.

Pastor Adeboye admonished Nigerians to be at peace with God, stating that all would be well.

“It doesn’t matter what the reports may be saying. The big nations of the world may say, ‘we have seen something about to happen in Nigeria therefore, we are running home,” Daily Post quoted Adeboye saying.

“There are some of us, we have nowhere to run to, but we know tomorrow is going to be alright. I am not saying those people who said something is going to happen are lying. I don’t know, even though my Daddy didn’t tell me that.

“He didn’t have to tell me everything anyway, so I don’t know. But all I know is that it doesn’t matter what happens; as long as I belong to Jesus Christ, My tomorrow will be alright. Colossians 1:27. Be at peace with God and if you are not at peace with God then you have cause to be afraid. Psalm 112:7, Psalm 23”.