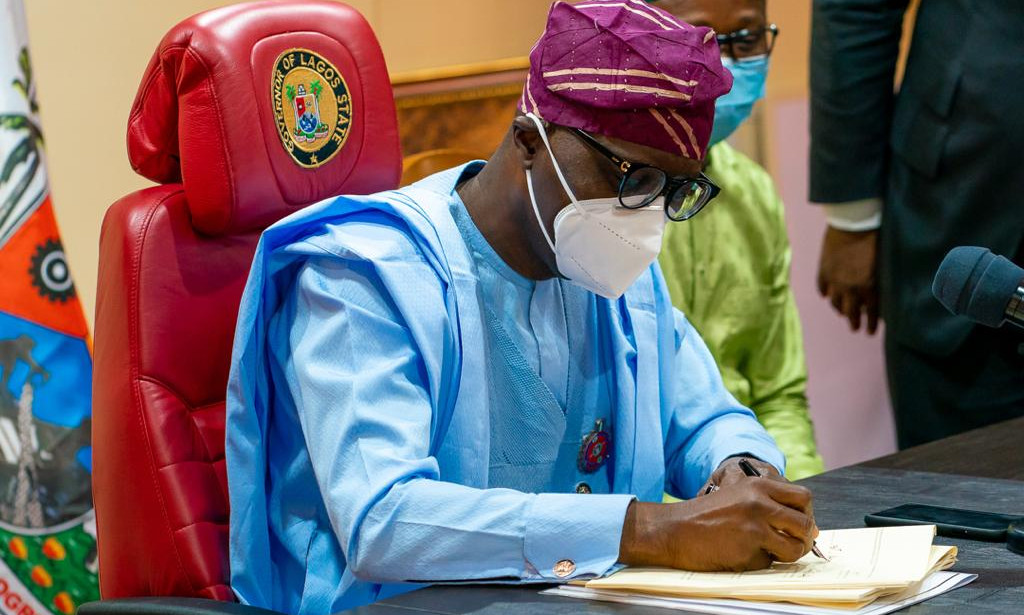 The Lagos State Government has moved against unregistered vehicles plying state roads, as it will soon launch a clampdown on them.

The move by the government is in line with Sections 16 and 196 of the Lagos State Transport Sector Reform Law (TSRL) of 2018.

It is also part of efforts to enhance the safety and protection of lives and property in the state.

It will checkmate crime: This was made known in a statement signed by the Permanent Secretary of the Lagos State Ministry of Transportation, Engr. Abdulhafiz Toriola.

According to the statement, the move became necessary to checkmate the activities of some criminal elements who have devised various strategies, including using unregistered vehicles to attack unsuspecting citizens, making it difficult for law enforcement agencies to track or trace their movement.

Toriola explained that the plate number is a vital security feature of any vehicle as it is the only means of identifying the detail of vehicles that are registered in the database of the state government.

Consequence of Non-compliant: The permanent secretary further disclosed that the Law Enforcement Agencies will soon commence the confiscation of vehicles without number plates and vehicles with covered number plates.

He urged motorists who have been defiant to the State Traffic Law to make amends by registering their vehicles under the relevant agencies to prevent the seizure of their vehicles.

Toriola advised individuals individuals who are yet to register their vehicles for one reason or another to contact the MVAA for the issuance of a Temporary Vehicle Tag (TVT).