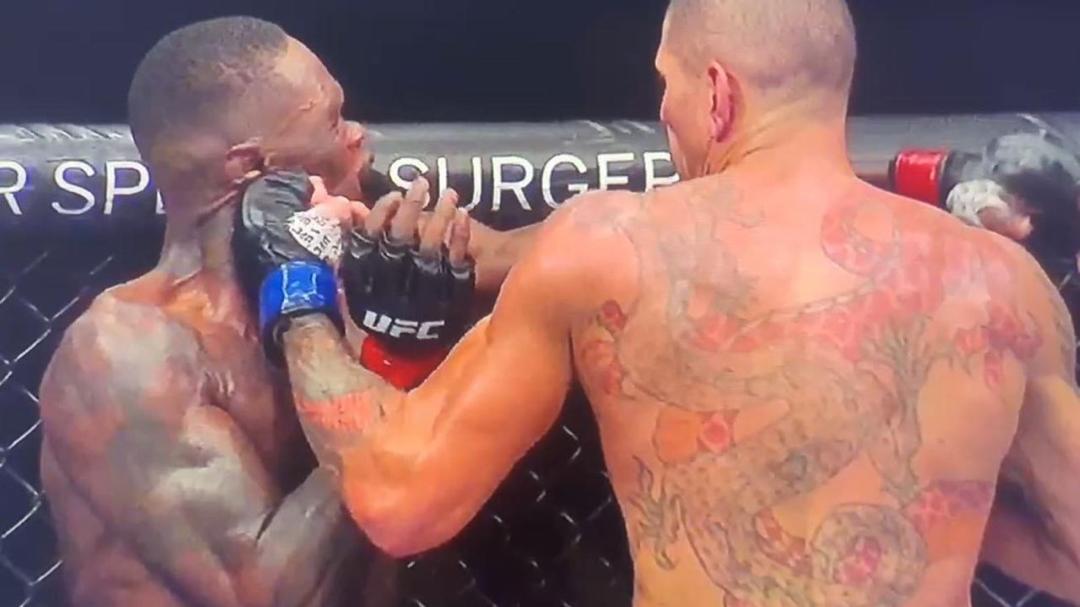 Nigeria’s Israel Adesanya has lost his UFC middleweight belt to Brazil’s Alex Pereira following a knockout defeat in the UFC281 main event at the Madison Square Garden, United States, in the earlier hours of Sunday.

Both fighters had prior history together, with Pereira having defeated Adesanya via a knockout win during their days in kickboxing. The Last Stylebender was determined to get his revenge prior to the fight.

In the final of the fight, with a decision victory seemingly imminent for Adesanya, having dominated the three rounds out of the previous four rounds, the Nigerian-New Zealander fighter blew it away with just two minutes remaining.

Adesanya allowed the Brazilian to pin him beside the rope and out of nowhere, the Brazilian landed several combos on The Last Stylebender. Unable to regain his stand, the referee stopped the fight, allowing Pereira to cruise to a TKO victory and become new UFC middleweight champion.

It was his first loss at middleweight in the UFC, while this is now his second loss in UFC, having lost to Jan Blachowicz in a bid for the light heavyweight title.

Nigeria has now lost all her title holders in the UFC after same fate befell Kamaru Usman in August, who lost his UFC Welterweight belt to Leon Edwards at UFC 278 in the same manner as that of Adesanya.