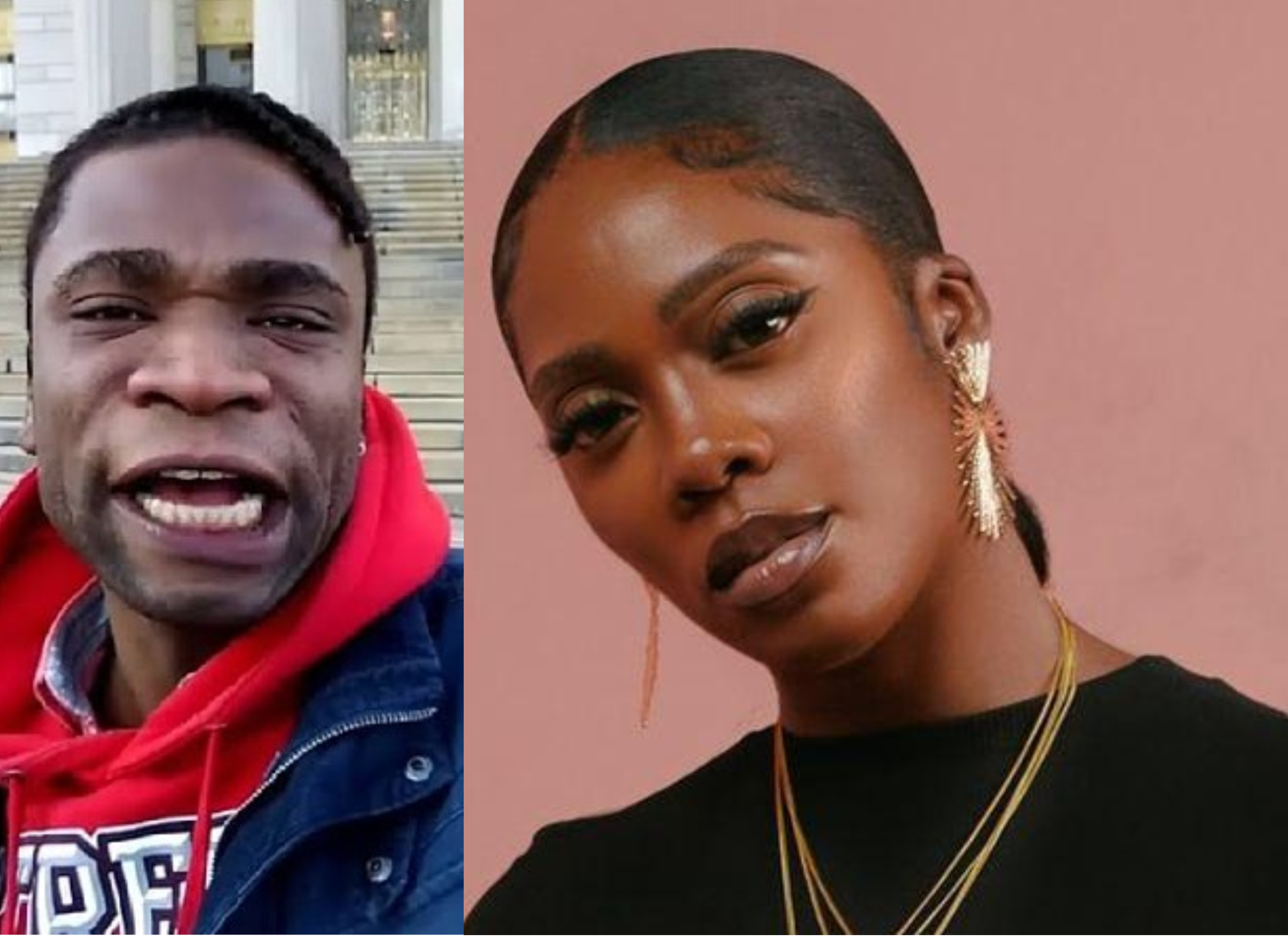 Tiwa addressed her leaked tape alongside Asake in the video that was released at midnight on Tuesday, November 8 where she noted that the scandal cannot ruin her life.

“They planned against me, but s3x tape can’t ruin my life,” she sang in Yoruba in the video

In the video which was directed by TG Omori, Tiwa who sang mostly in Yoruba proceeded to say, “who never f*ck, hands in the air.

Reacting to the song, Speedy via his social media handle on Wednesday slammed the mother of one for being unremorseful over the incident.

He further dared the singer to release another tape if she feels it would not ruin her career and life.

‘Release and tape and see if it will not ruin your life and career.’– Speedy blunted out during his Instalive

Recall that, Tiwa Savage during an interview in 2021, had accused someone of trying to blackmail her with the sex tape.

She noted that the blackmailer was not pleased that she was able to control the narrative and get ahead of the story.

She further stated that she was able to joke about the situation which was planned to destroy her and make her feel ashamed.