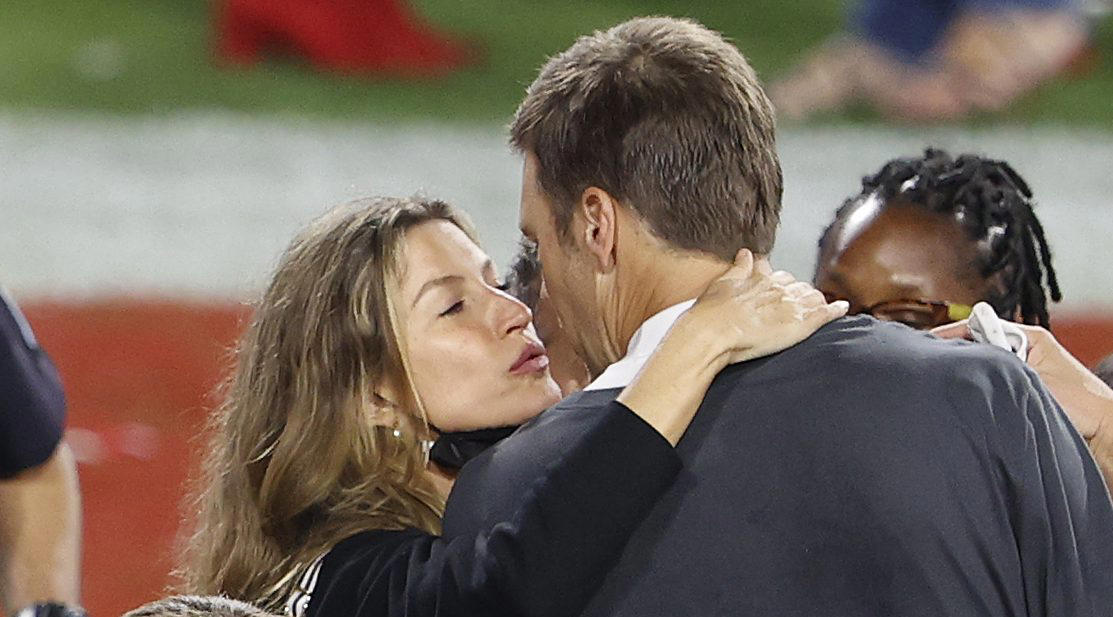 It’s been a tough month for Tampa Bay Buccaneers quarterback Tom Brady and supermodel Gisele Bündchen. The pair severed their 13-year marriage in a very high-profile divorce that stemmed from a series of marital issues over the past few years. While the divorce itself was extremely expensive in addition to the legal costs, the two also got some bad news on the business front – now they’re being sued on top of it.

Last week, the FTX cryptocurrency exchange suffered a shocking collapse leaving the company in bankruptcy. That was bad news for both Brady and Gisele as each of them had equity in the company. But on top of the big business losses, the two are also being sued for their involvement in the company.

According to the Tampa Bay Times, the lawsuit alleges that the FTX cryptocurrency exchange was essentially a Ponzi scheme, saying that the company used celebrities like Brady and Gisele “to continue funneling investors into the FTX Ponzi scheme, and to promote and substantially assist in the sale of the (accounts), which are unregistered securities.”