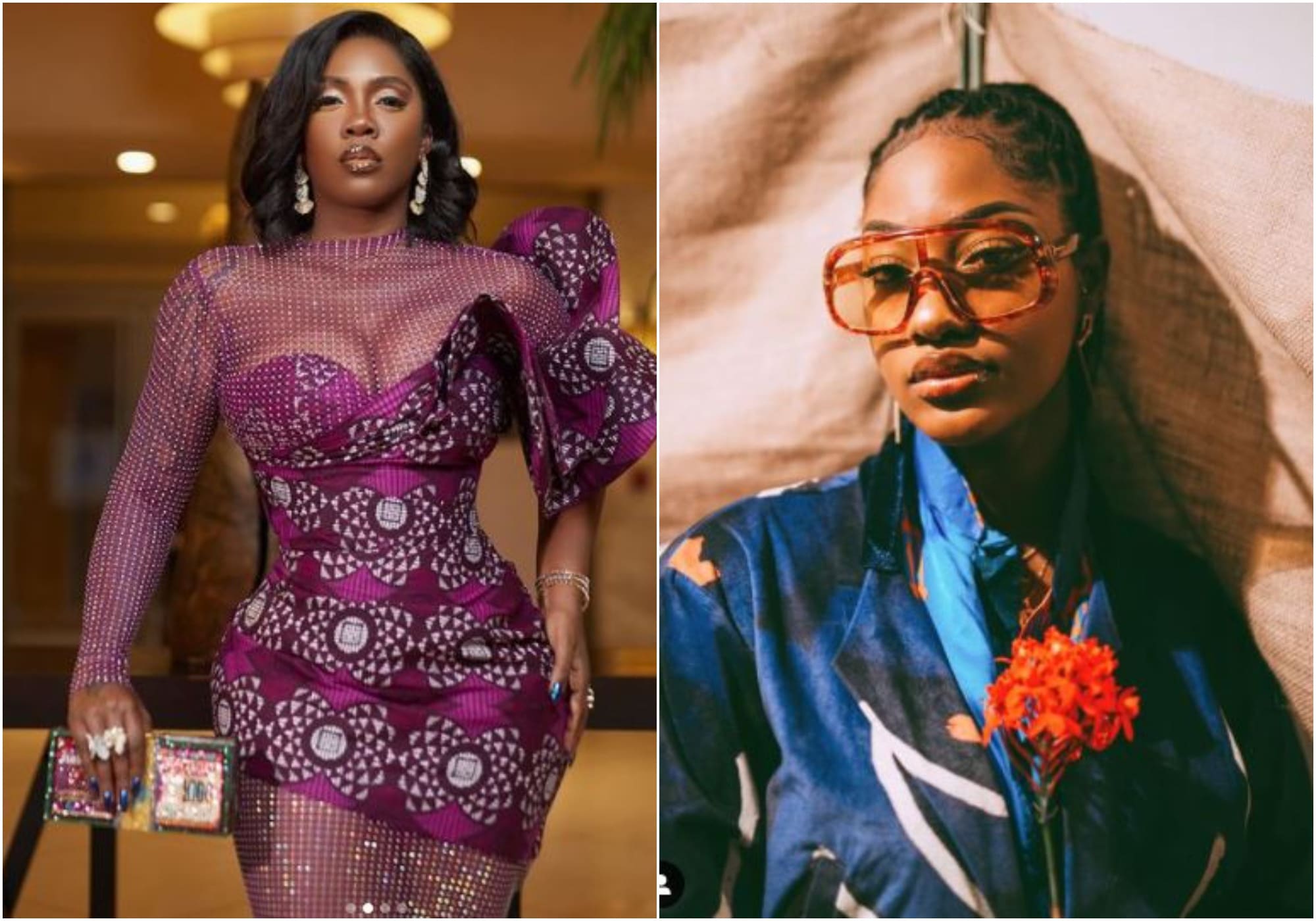 Nigerians have continued to mock popular singer, Tiwa Savage, over her famous s*x tape. This comes after Speed Darlington made a video dragging her over her lyrics in Asake’s music and Tems’ Grammy double nominations.

Revisiting her leaked sex video, the 42-year-old single mum of one, Tiwa Savage sang that the scandal cannot ruin her life.

“They planned against me, but sex tape can’t ruin my life,” she sang in Yoruba in the 2:49seconds video directed by TG Omori.

Reacting to the song, Speed Darlington slammed the songstress for addressing her leaked sex tape and dared her to release another sex tape and see if it won’t destroy her life.

Tems and Burna Boy are the only two Nigerian singers to bag nominations in the 2023 Grammy awards.

Tems bagged two classic nominations with her collaboration with Future and Drake ‘Wait For Me’ in the Best Melodic Rap Performance & Best Rap Song category.

Following Tems’ nominations, Nigerians have continued to mock Tiwa Savage over the s*x tape and her shameless lyrics.

“Na why her junior sister de collect Grammy 😂she de there de sing like say she just enter industry” One @Olamilakan_tomford wrote.

“nah only asake part I dey always listen to… that her part wasn’t necessary. No wonder Tems don pass her” one Only1_Shaggie wrote.