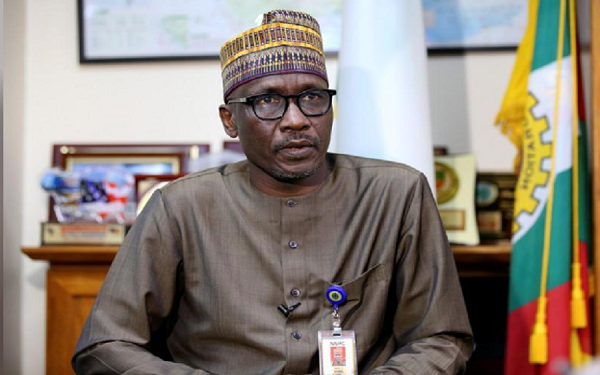 This is as the NNPC boss also revealed that those involved in crude oil theft now use technology to lay pipelines that no one can see.

This was made known by Kyari while speaking on a pre-recorded Channels Television programme, Newsnight, where he said the collaboration within the system has aided crude oil theft for a while, noting that the extent of such collaboration is unknown to the authorities.

Use of technology: Kyari said,

For the record: Crude oil theft has become a very thorny issue in Nigeria for several years with unimaginable volumes of oil being lifted by some cabal in the oil industry, with serious consequences on the country’s economy.

Recall that earlier in October, the NNPC announced that it had uncovered an illegal 4-kilometre pipeline connected from Forcados Terminal and operated for 9 years with about 600,000 barrels per day of oil lost in the same period.

Similarly, a former militant leader, Government Ekpemepulo, popularly known as Tompolo, said about 58 illegal oil points have been discovered so far since the operation to end oil theft on the waterways of Delta and Bayelsa states began.