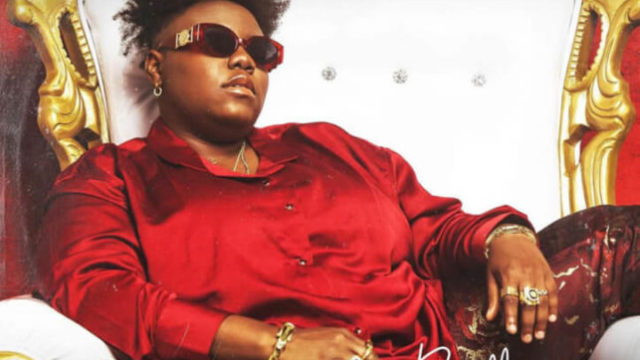 Kemi Filani news reported that the ‘Billionaire’ crooner had wowed many with her body transformation.

Just like actress, Eniola Badmus, Teni’s sudden weight loss has become a subject of discussion for many.

While many praised her new look, others questioned her need for going under the knife.

Reacting via her Twitter page, Teni shutdown the reports.

She attributed her new look to weight loss and not surgery, like many assume.

She revealed that she has lost 75 pounds without surgery.

“Lost 75 pounds no surgery! Dumb asses claiming I did can s*k mine!”.

Teni isn’t the only public figure or celebrity who has undergone body transformation.