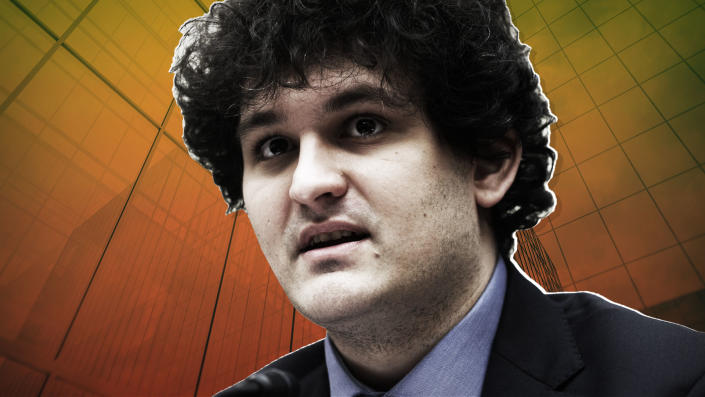 Lawyers representing FTX in the firm’s Chapter 11 bankruptcy proceedings called the company’s swift demise earlier this month “the most abrupt and difficult collapse in the history of corporate America” in comments before a Delaware bankruptcy court Tuesday.

“Your honor, what we have is a worldwide organization that was run effectively as the personal fiefdom of Sam Bankman-Fried,” James Bromley, newly appointed counsel to FTX’s new management, said.

Substantial investments, according to Bromley and a presentation submitted to the court, indicate cryptocurrencies and technology were the company’s primary focus. FTX also made $300 million worth of real estate purchases in the Bahamas.

The crypto empire of roughly 130-affiliated companies built by 30-year old Sam Bankman-Fried slid from digital asset powerhouse into bankruptcy in a matter of days earlier this month.

In the hearing, FTX’s legal counsel also described the transition when founder and former CEO Sam Bankman-Fried signed over corporate control of FTX at petition date as an “emperor has no clothes moment.”

Before filing for Chapter 11 protection, the company’s founder and then-CEO Bankman-Fried reported liquidity problems, ordered the pause of customer withdrawals, and attempted to strike a deal with major exchange Binance before admitting “ultimately, hopefully” bankruptcy could be better for customers.

This chain of events followed initial fears sparked from a leaked financial statement reported by Coindesk on November 4, which showed the majority of assets held by FTX’s sibling trading firm and market maker Alameda Research were issued by FTX, suggesting Bankman-Fried’s empire was being propped up by a relationship between the two entities.

During the hearing, the FTX legal team also highlighted the company has a $1.24 billion cash balance and said it is working with an international range of financial investigators to locate and safeguard the company’s remaining assets.

A first stab estimate from Ray and his team recorded a total $564 million in cash, adding the company’s “historical cash management failures” had prompted the new team to build FTX’s cash management from scratch.

A slap dash spreadsheet shared the day before its November 11 bankruptcy petition showed FTX also carried a massive balance sheet gap between customer deposits and liquid assets. According to that document, the company held approximately $900 million in liquid crypto and $5.4 in illiquid venture capital investments against $9 billion in liabilities.

As if financials could not look worse, hackers as much as drained $477 million from FTX-owned crypto wallets shortly after its petition date.

Adding to some confusion, the Securities Commission of the Bahamas directed the transfer of digital asset holdings for FTX Digital Markets, a subsidiary the nation has claimed jurisdiction over, to a wallet for safekeeping around the same time, the regulator later said.

Cryptocurrencies and other industry firms have since plunged into a tail-spin of historic proportions with the total market capitalization having declined by 18% since November 4 to $800 billion, bringing year-to-date losses for crypto assets this year to 63%, per data from Coinmarketcap.