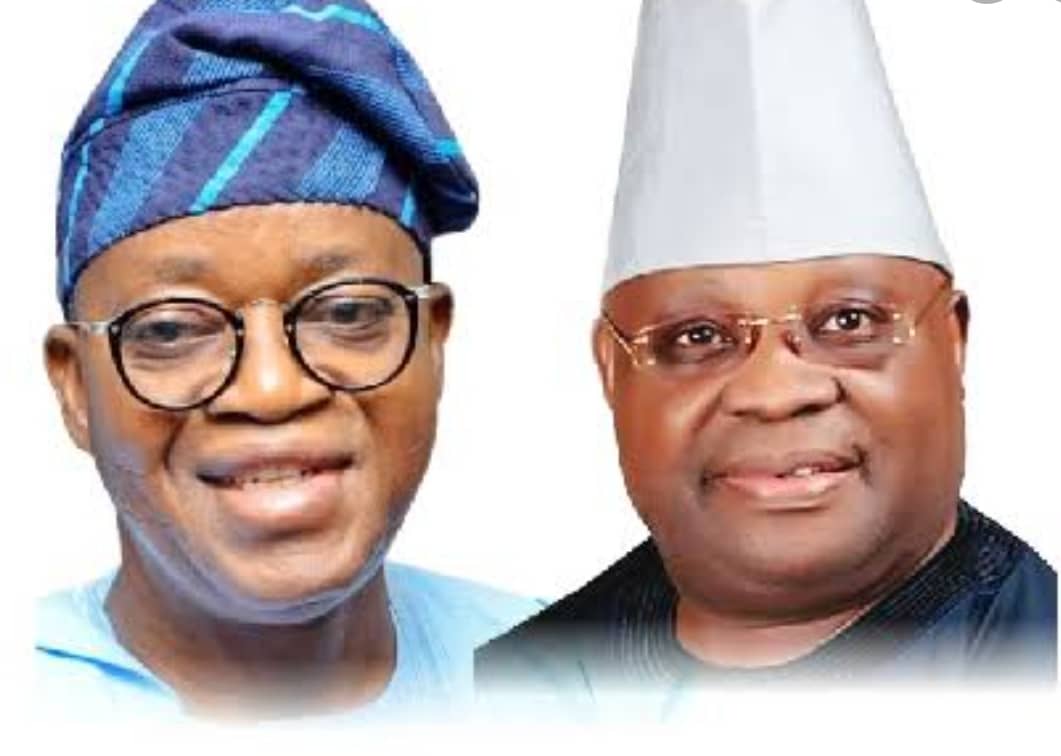 CityNews Nigeria reports that Justice Nathaniel Ayo-Emmanuel, in his judgment, said the election was held in contravention of Sections 29 & 32 of the Electoral Act, 2022.

The Peoples Democratic Party had approached the court asking it to stop OSIEC from going ahead with the planned polls.

Delivering the judgement on Friday, his lordship, Hon. Justice Ayo-Nathaniel Emmanuel declares the ocal Government Election that was conducted by OSSIEC on 15th Day of October, 2022 as ILLEGAL, NULL and VOID having not conducted in consonance with Electoral Act of 2022.