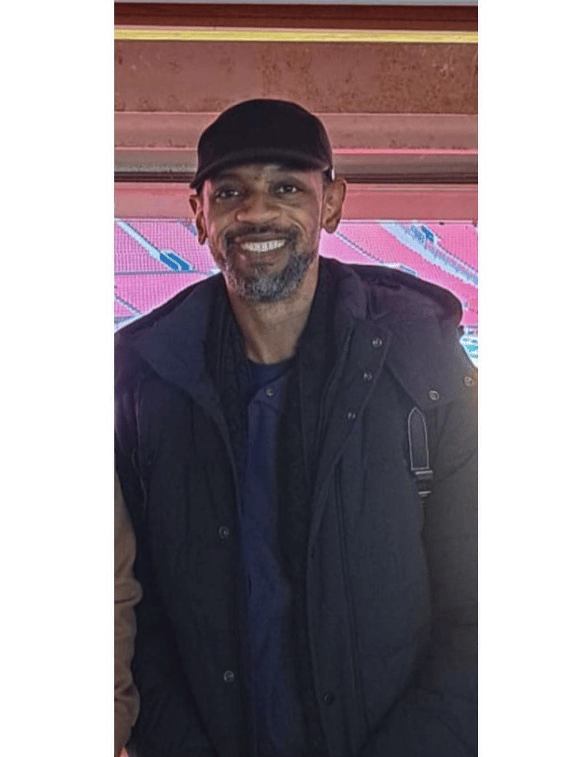 Fans of Pastor Biodun Fatoyinbo, the lead pastor of Commonwealth of Zion Assembly popularly known as COZA are worried over his new look.

In pictures making the waves, Pastor Abiodun looks a shoadow of himself.

The pictures started circulating shortly after Sammie Okposo’s death, with many questioning what has happened to him.

Amazingly, the trending photos of his frail appearance were shared on COZA’s official Instagram handle to publicize the upcoming Special Sunday Service which will hold at Manchester United Old Trafford stadium, in Manchester, England . 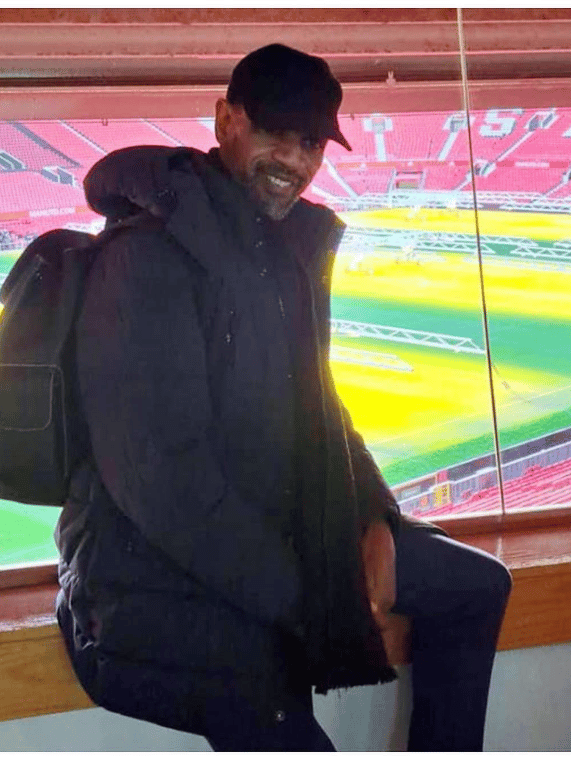 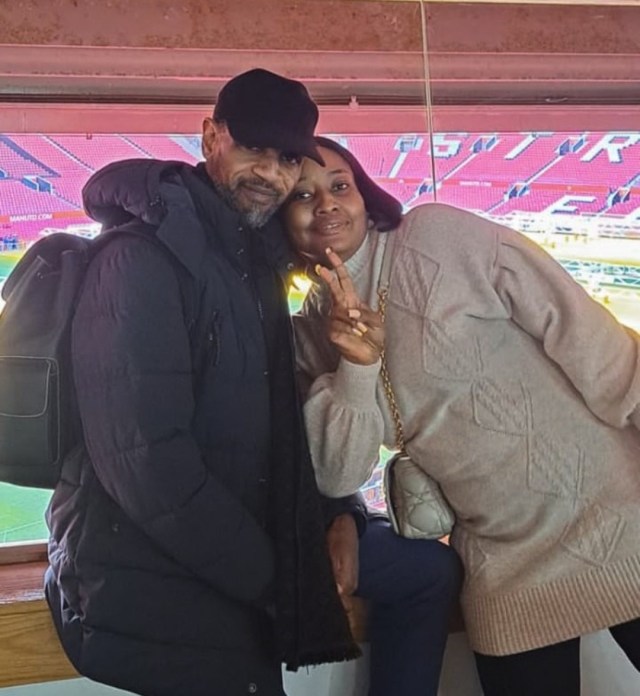 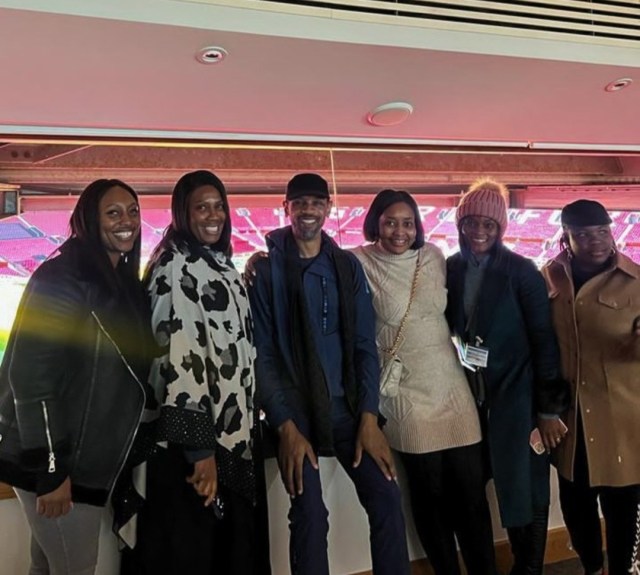 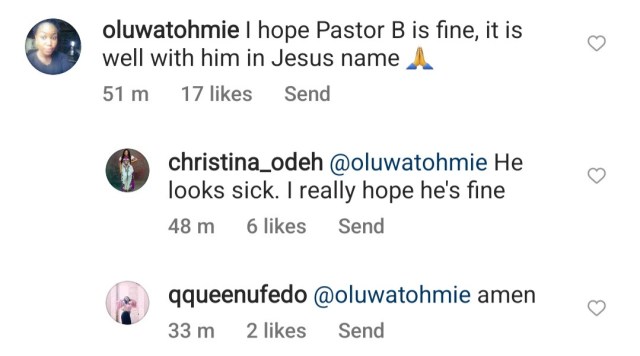