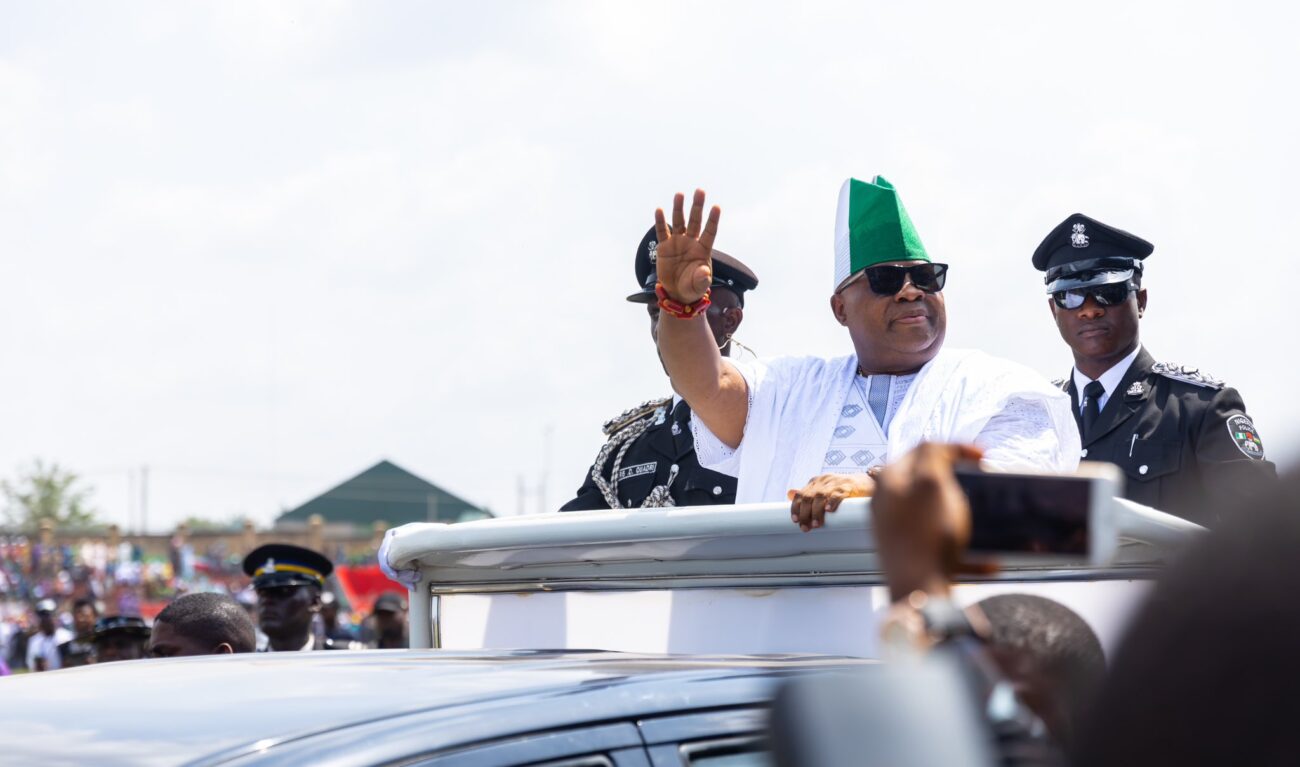 The Governor of Osun state, Ademola Adeleke, has reversed the appointment of three traditional rulers.

Adeleke said it will be reviewed to ensure there was strict compliance with due process of chieftaincy declarations and native law.

“In the case of Ikirun, Iree and Igbajo, to avoid further breakdown of law and order, the appointments of Akinrun of Ikinrun, Aree of Ire and Owa of Igbajo are hereby put on hold pending review,” he said.

“Subsequently, the palaces of Akinrun of Ikirun, Aree of Iree and Owa of Igbajo should remain unoccupied, while security agencies are hereby ordered to take charge.”

On Sunday, Adeleke was sworn in as the sixth governor of the state.

During his inauguration speech, Adeleke had promised to review decisions taken by past administrations in the state.

Tesleem Igbalaye, secretary to the state government, said the suspension of the OSIEC chairperson and members of the commission is hinged on alleged financial impropriety and abuse of office.

The governor said the secretary of the commission will act in place of the chairperson pending the outcome of an ongoing investigation.

“This suspension is sequel to several petitions bothering on financial impropriety, dereliction of duty, absenteeism and abuse of office against the said Chairman and members of the Commission,” he said.