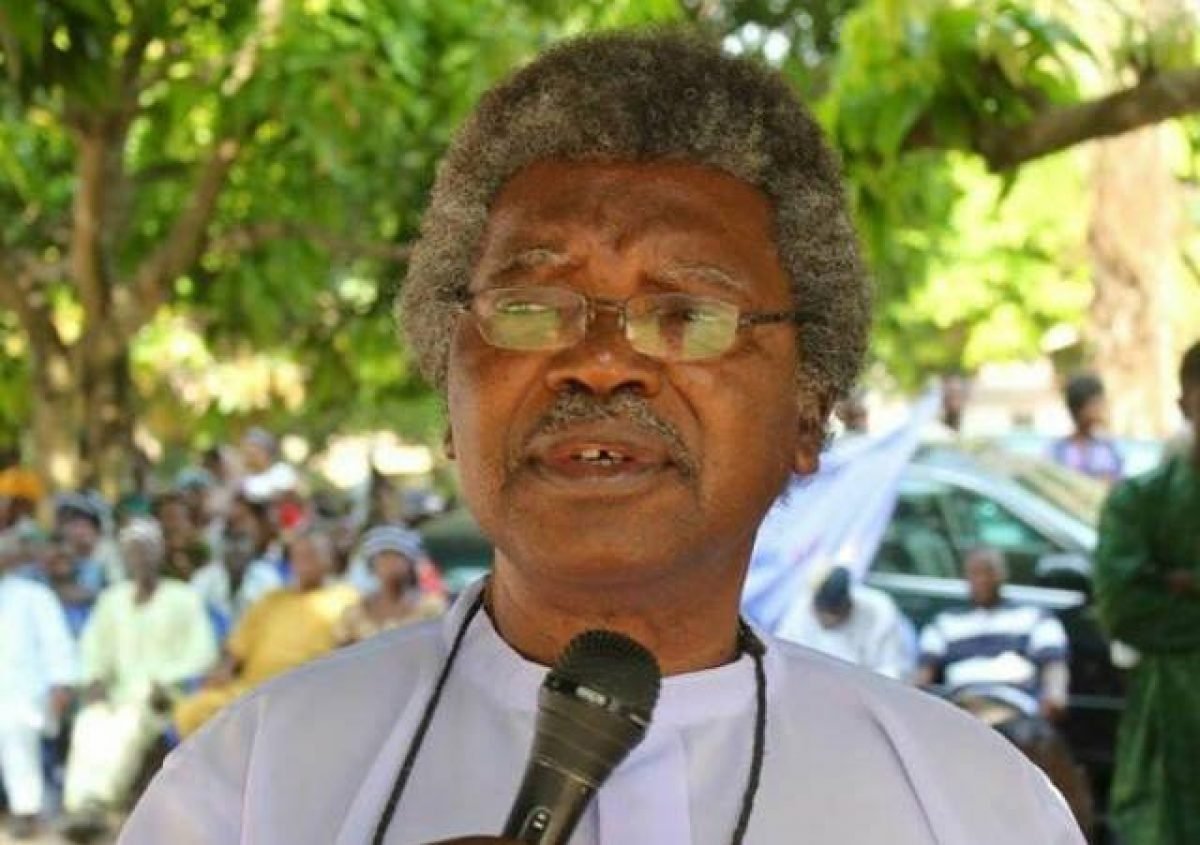 Unongo served in the Second Republic. A family source told newsmen that the elder statesman died on Tuesday (today) afternoon at the age of 87.

He explained while interacting with reporters in Makurdi, Benue State capital that Unongo had been ill for a while and eventually died today at a hospital in Jos, Plateau State, where he had been receiving treatment.

The source told Daily Trust that the Tiv Traditional Council would soon make a public announcement of the demise of the former Minister who was Chairman of the Northern Elders Forum.

The late Unongo was born on September 26, 1935, and belonged to the Kwaghngise-Anure-Abera ancestry in Turan of Kwande Local Government Area in Benue.