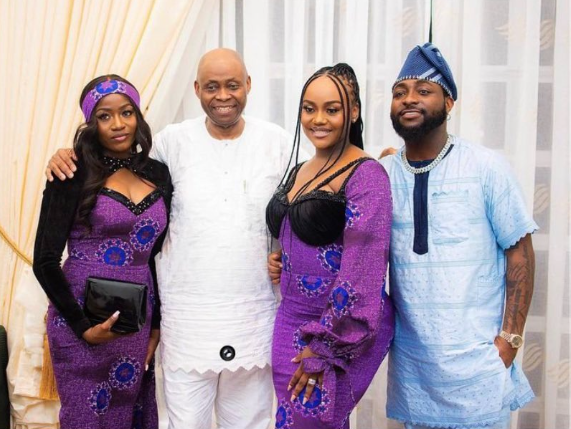 Since Davido and Chioma, made their first public appearance over the weekend, the internet is yet to get over the couple.

A video of the newly married all loved up at his uncle’s inauguration festivities made its way to the internet and has left many gushing.

Mr and Mrs David Adeleke could be seen on the dance floor, as Davido held tightly to her.

Chioma, who is still aggrieved, seemed unease and uncomfortable, as Davido tried to cheer her on.

The video has won the hearts of many as they drool over the famous couple. 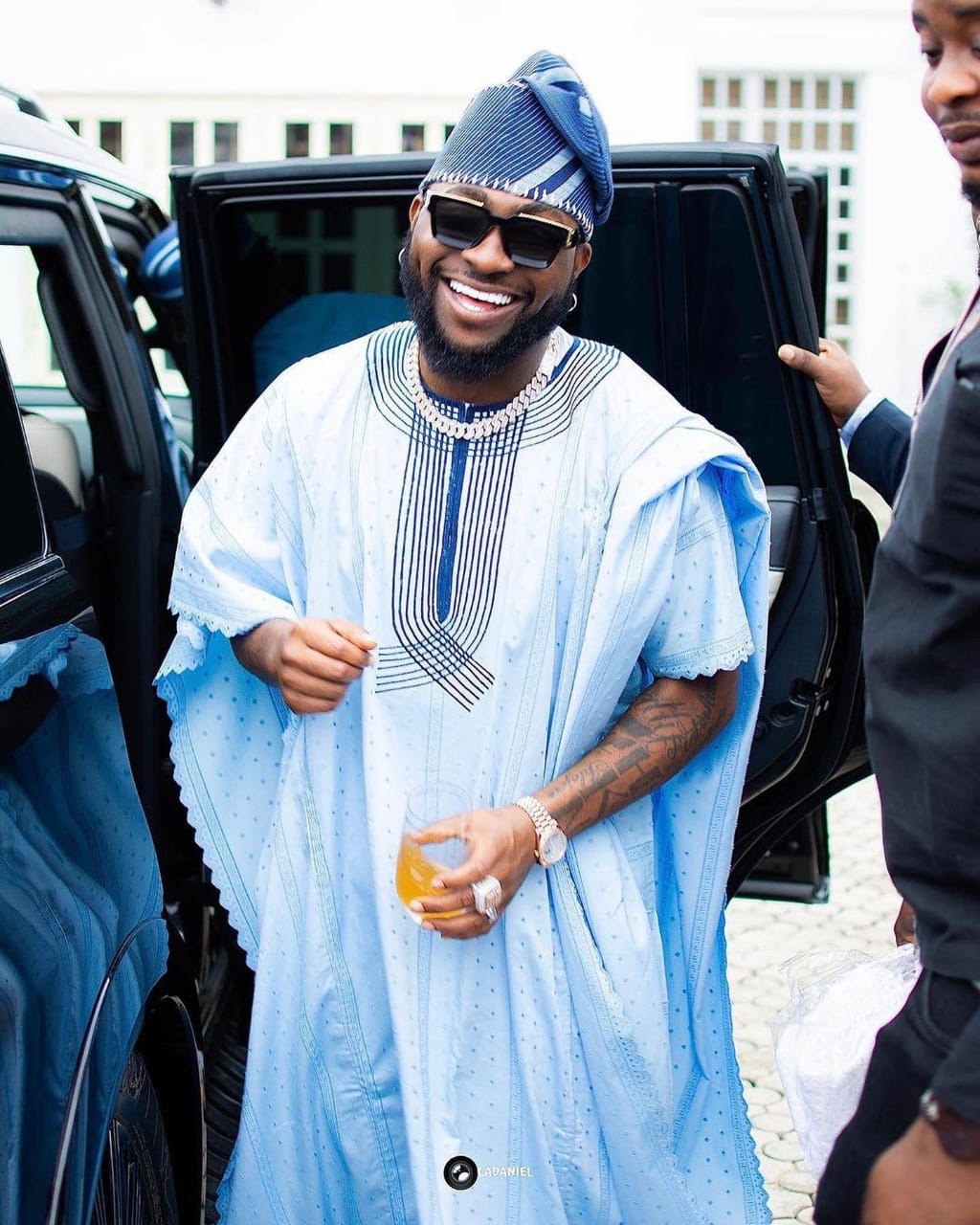 One Princess Jewel wrote, “Davido loves her am happy

One Nkem Dilim Ifeoma wrote, “All I see is love

One Brown Iwales wrote, “Chai these two too love themselves. Mr and Mrs David Adeleke. It can only be God, two love birds. My babies my favorite couple. Chivido Addict till infinity

One Victoriah wrote, “I can feel the love between Davido and Chioma. That which the enemies thought they took away will come back to them in triple fold. Unbreakable

One cleaning in Lagos wrote, “Satan once again you have. Failed if name, I for don give up from being Satan self….na so so fail fall up and down… God abeg oh