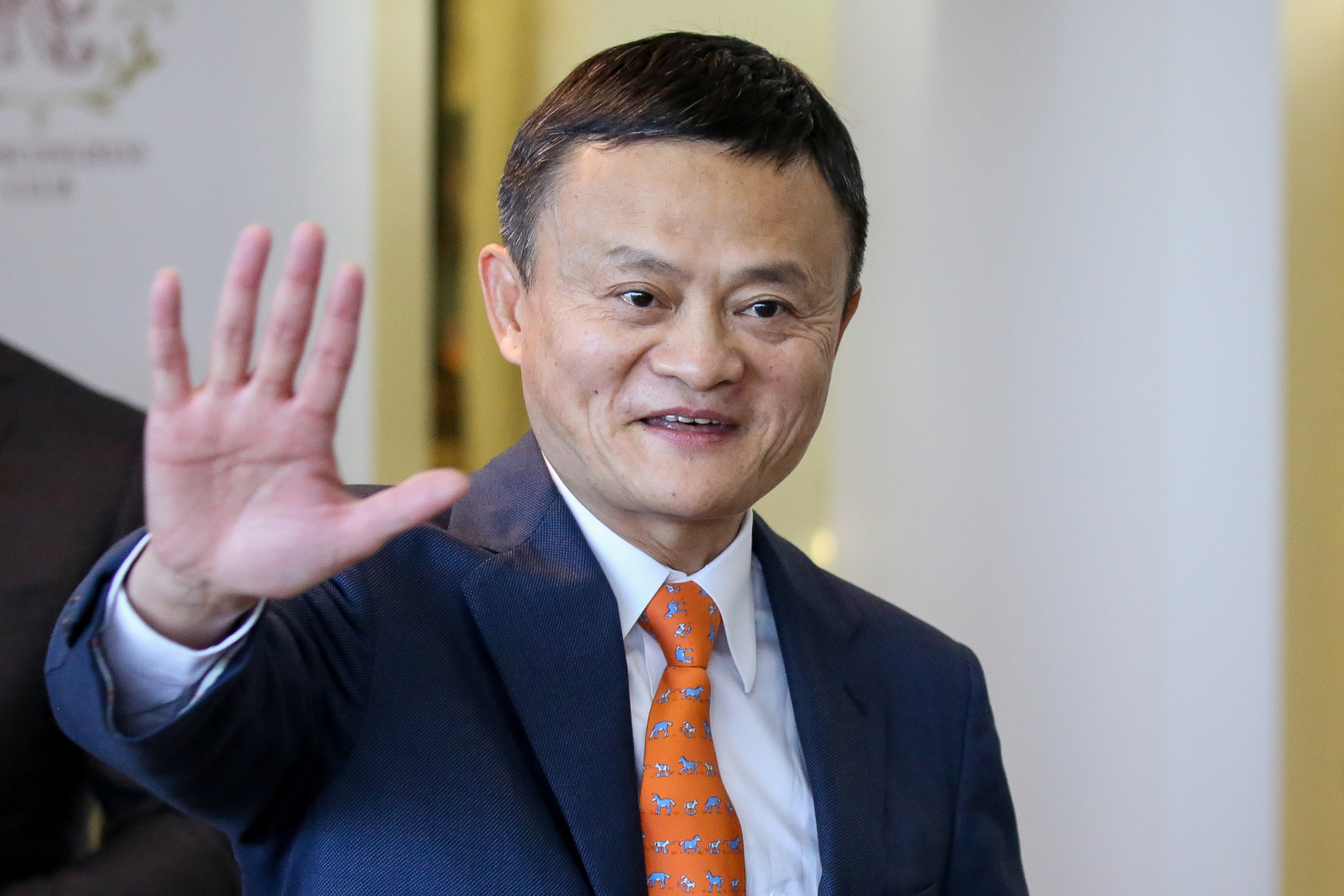 The billionaire Jack Ma has reportedly been hiding out in Tokyo with his family during Beijing’s crackdown on the country’s star tech firms and its most powerful and wealthy business people.

Ma, the founder of the e-commerce giant Alibaba who until the tech clampdown was China’s richest person, has rarely been seen in public since criticising the attitude of Chinese regulators towards tech companies at a summit in Shanghai two years ago.

Aside from a 48-second online appearance early last year, described by one analyst as akin to a “hostage video”, a brief trip to the Netherlands and Ma’s 88-metre superyacht Zen being spotted last summer docking off the Spanish island of Mallorca, the 58-year-old has maintained a low profile living outside his native China.

On Tuesday the Financial Times, which is owned by the Japanese media company Nikkei, revealed Ma has most recently been living in Japan.

Citing anonymous sources, the paper said that for almost six months the former English teacher turned tech superstar has been living in Tokyo with his family. His time has been spent mixing business and pleasure with visits to onsen (hot springs) and ski resorts in the Japanese countryside as well as regular trips to the US and Israel.

Ma, whose net worth has more than halved from almost $50bn to $21.7bn (£18bn) as regulators have targeted actions against his immense Chinese tech empire, is said to have kept his public activities to a minimum, bringing his personal security detail and chef with him on his sojourn, which has included attending a handful of private members’ clubs, one of which is known to be popular with wealthy Chinese.

Alibaba has become the lightning rod in the crackdown on big tech after Ma, famed for his outspoken nature and eccentric streak, accused regulators of stifling innovation.

His comments reportedly infuriated the president, Xi Jinping, who is now facing protests over China’s zero-Covid policies, and Ma subsequently disappeared from the public eye for three months.

Chinese regulators moved to block the $34bn stock market flotation of the Alibaba online payments subsidiary Ant Group, which would have been the biggest share offering in history.

Beijing also ordered Alibaba to sell off some of its media assets, which include Hong Kong’s South China Morning Post, as the government cracked down on the growing public influence held by the country’s sprawling tech conglomerates such as Alibaba and Tencent.

Months later Alibaba was fined a record $2.8bn for anti-competitive practices, which marked the end of regulatory hostilities against the company, although it was still forced to comply with a “comprehensive rectification” programme.

Last week it emerged China’s central bank, which regulates the financial sector, was poised to impose a fine of more than $1bn on Ant Group. The People’s Bank of China has been leading a regulatory overhaul of the company since 2020. Reuters said the fine could be the first step in Ant securing a financial holding company licence and reviving its plans for a stock market listing.

The day-to-day running of Ma’s tech interests in China has now mostly been delegated to a new generation of executives.

In August, Japan’s Softbank took the historic step of selling down its 23.7% stake in Alibaba to 14.6%, making $34bn. Its chief executive, Masayoshi Son, who invested $20m in Alibaba in 2000 in a move that helped build the Japanese investment firm’s global credentials in the tech field, took the decision after the global sell-off in tech stocks resulted in his conglomerate reporting record losses.

Alibaba did not respond to a request for comment.