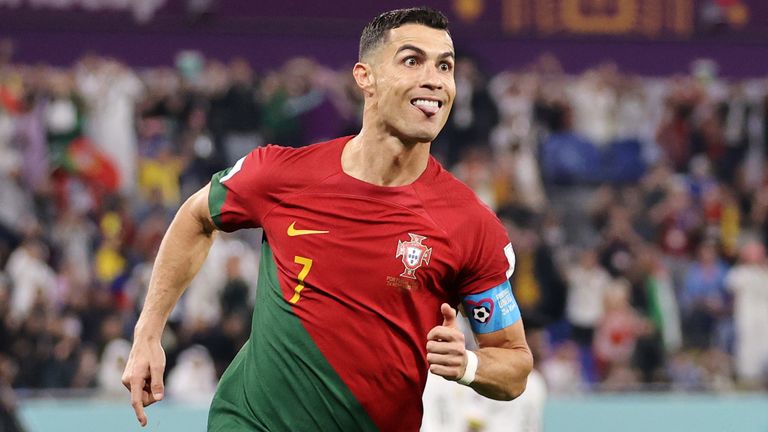 Cristiano Ronaldo will become the highest earner in sport after he reportedly agreed a bumper £172.9million-a-year contract with Al Nassr in Saudi Arabia.

The 37-year-old had his Manchester United contract terminated following a tumultuous relationship with the club over controversial statements in a TV interview with Piers Morgan.

Now Ronaldo is said to have agreed a two-and-a-half year deal with Al Nassr – worth an eye-watering £172.9million per year – that will see him play until the age of 40, according to Spanish newspaper outlet Marca.

According to Forbes, If he does complete the move, Ronaldo’s eye-watering salary would make him the highest-earning person in sport.

Cristiano Ronaldo has won 34 trophies in his career. He is also the leading international scorer of all-time with 118 goals.

If he does complete the move to Saudi side Al Nassr, he will earn £172.9m a year.

Ronaldo is currently third on the highest-paid athletes list, earning £83.6m per year, meaning he will more than double his salary.