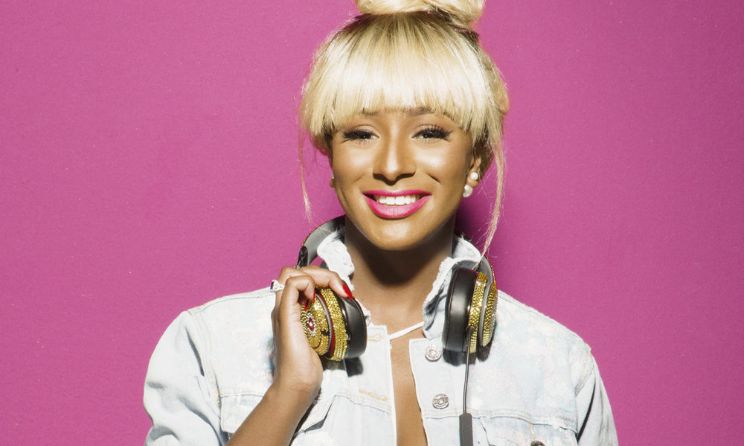 Disc jockey, Florence Otedola better known as DJ Cuppy has tendered an apology to her fans over her absence on social media.

Since the news of her engagement broke out, Cuppy hasn’t been active on social media.

Taking to her Instagram story, she apologised to her fans for her absence.

Giving reasons, Cuppy stated that she has been really happy and enjoying her real life.

“My dear cupcakes sorry I haven’t been active on social media recently.

I’ve just been really happy and enjoying my real life to be honest”.

KFN reported that Friday night, November 19th marked a new beginning for Cuppy as she said yes to her boo.

Videos and photos of her engagement by her white boyfriend surfaced online with several congratulatory messages.

Cuppy was seen in the video hugging and kissing him after he popped the Will-You-Marry- Me question to her on stage.

DJ Cuppy said ‘Yes’ to the question, which was followed with passionate kisses on stage.

The audience were seen clapping and screaming in excitement of the good news.