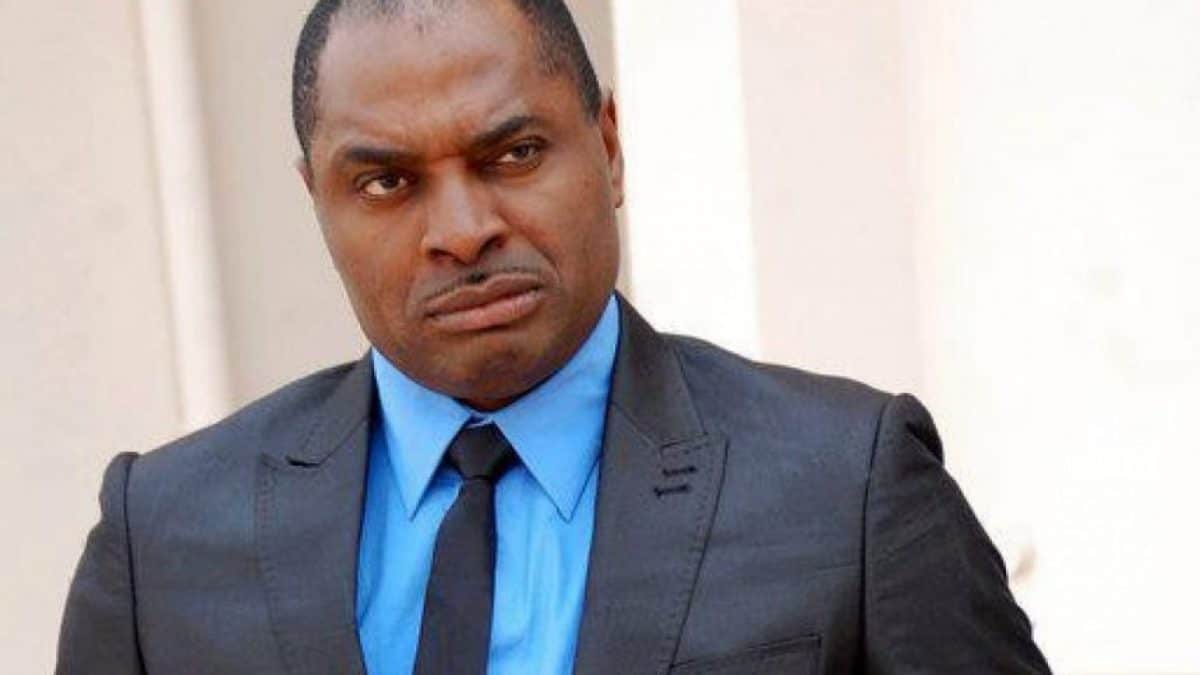 CityNews reported earlier that Chintex was confirmed dead after unknown gunmen suspected to be assassins stormed her residence on Monday night, November 28, 2022, and shot her dead while her husband sustained gunshot injuries.

Reacting to the sad development, Okonkwo, a spokesperson for the Labour Party Presidential Campaign Council, said El-Rufai should be blamed for the politician’s death if the perpetrators are not apprehended immediately.

Okonkwo, via his Twitter handle, insisted that El-Rufai, as the Chief Security Officer (CSO) of Kaduna State, would pay for Vintex’s death if her killers were not arrested.

“The APC Governor of Kaduna State, El-Rufai, should be held responsible for her death as the CSO if the killers are not apprehended immediately”.