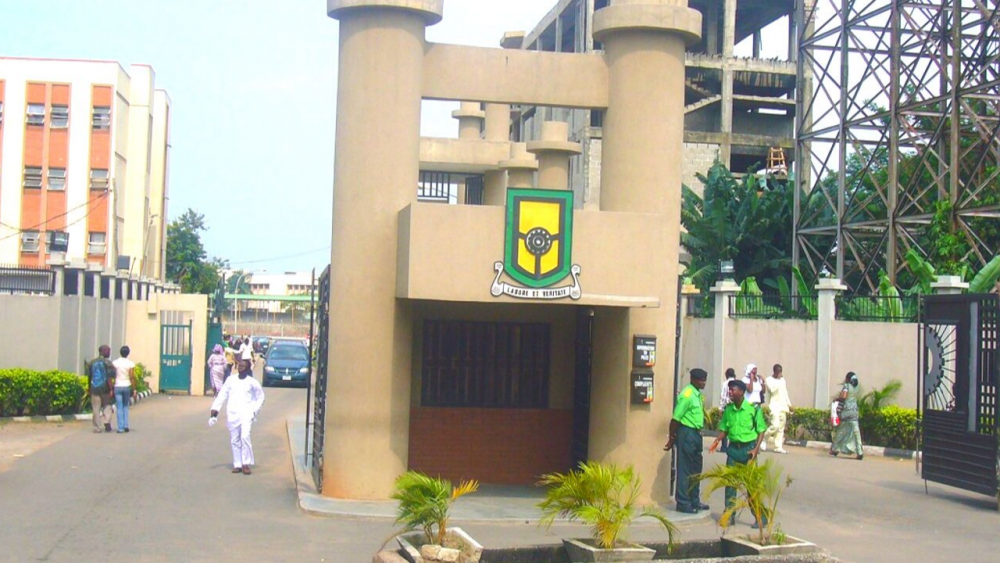 CityNews Nigeria reports that there were gunshots in Yaba College of Technology, popularly known as YABATECH, in Lagos, Nigeria’s commercial city, earlier today, Wednesday, November 30, 2022, leading to the death of one student.

In a video published on the micro-blogging site, Twitter, and sighted by News One Nigeria, people were seen running helter-skelter as the body of the YABATECH student who was shot was being carried by those suspected to be friends of the victim.

A student of Yaba College Of Technology (YABATECH) was reportedly shot in the school, The student is yet to be confirmed if dead or alive #WorldCup #Halland #Aishabuhari #Abuja #Reno #AtikuInOndo pic.twitter.com/05LYPjqahm

CityNews reports that the management of Yaba College of Technology (YABATECH) has suspended the ongoing student week activities following the death of one of the students at its Yaba campus.

The institution started its activity-filled student week on Monday and the activities were scheduled to wrap up on Friday, December 2, 2022. The suspension of activities was announced in a statement signed by the Students’ Affairs Unit.

The statement reads, “Following the ugly incidence of gunshot in the college by some unruly personalities earlier today, which resulted in the death of a student, the college Management has directed that the ongoing student week activities be suspended IMMEDIATELY.”

Before the death of the student during YABATECH Students Week 2022, the college had earlier announced its collaboration with the Police to beef up security within the school. This was announced by the Deputy Registrar/ Head of Public Relations, Joe Ejiofor.

Ejiofor said, “In spite of the recent sad incident that recorded the death of a student, the college management is still committed to its duty of safeguarding the lives and properties of staffers and students on campus.

“These and other proactive measures are being put in place to ensure that similar shooting incident does not happen again.”

Meanwhile, CityNews Nigeria reports that other students have been killed amidst suspected cult clashes in the college, this year including Bello Akeredole Adisa who was shot on September 15, and Kunle who was shot in August.