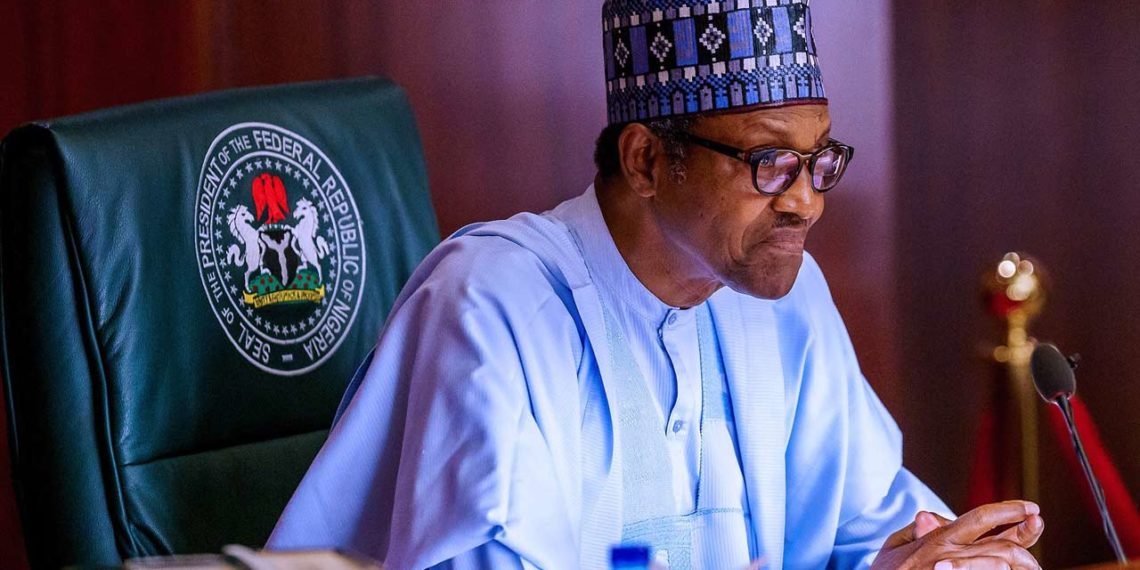 Some Governors have rejected the accusation by President Muhammadu Buhari that they steal funds meant for the administration of local governments.

The governors who have reacted to the President’s allegation include Governors Nyesom Wike (Rivers State), Samuel Ortom (Benue), and Dave Umahi (Ebonyi), among others.

CityNews Nigeria  reported that President Buhari, on Thursday, slammed the governors over the corrupt practices surrounding the local council funds.

The Nigerian leader described the treatment of the administration at the local government level by governors as unfair, adding that the funds meant for the councils are being diverted.

Buhari said this at an event hosted for members of the Senior Executive Course 44 (2022) of the National Institute for Policy and Strategic Studies (NIPSS) at the Presidential Villa, Abuja.

Reacting to the allegation, Rivers State Commissioner for Information and Communication, Chris Finebone, said the President’s accusation does not apply to the state.

The commissioner said instead of governor Wike taking from the funds, he rather augments the finances of the local councils to keep them solvent.

He said: “I can’t say to what extent the President could defend the allegation. What I’m hundred per cent sure of is that his accusation does not apply to Rivers State.

“I hear some governors dip hands into LG funds, but in Rivers, the governor, rather augments LG finances to keep them solvent, so that they can regularly pay teachers salaries and benefits to their staff as at when due. That has been the tradition under Governor Nyesom Wike.”

Also reacting, Benue State Government, through the spokesman to governor Ortom, Terver Akase, distanced itself from the allegation by the president,

Akase said the governor was the first to embrace local government financial autonomy and couldn’t have been involved in stealing LG funds.

He said: “If other states are stealing local government funds, it is not in Benue.

“Governor Samuel Ortom does not steal local government funds because he is a transparent governor. Recall that when the Federal Government started sending money directly to local governments, he was the first who embraced it.

“When the judiciary was to be given autonomy, he was the first to accept it. He is someone, who has no skeletons in his cupboard.

“If that allegation is true in other states, it is not the same in Benue State because our governor is transparent and he believes in the rule of law. He allows government agencies to operate as provided by law.

”As we speak, we have elected local government chairmen and councillors in place. He does not interfere in the running of the local governments. So, that allegation does not obtain in Benue State.

“I am not saying the President is wrong but what I am saying is that it does not happen in Benue State. Our governor does not pilfer, embezzle or steal local government funds.”

Reacting in a similar manner, Governor Umahi said the allegation by President Buhari doesn’t apply to Ebony state, considering the quantum of projects executed by his administration.

The governor’s media aide, Chuks Oko, said: “The quantum of development going on in Ebonyi will leave no one in doubt that such accusation does not apply to my governor.

“We have won several awards from the World Bank on fiscal prudence, accountability, and transparency and they clearly stand Umahi out as one who uses allocations for what they are meant for.”