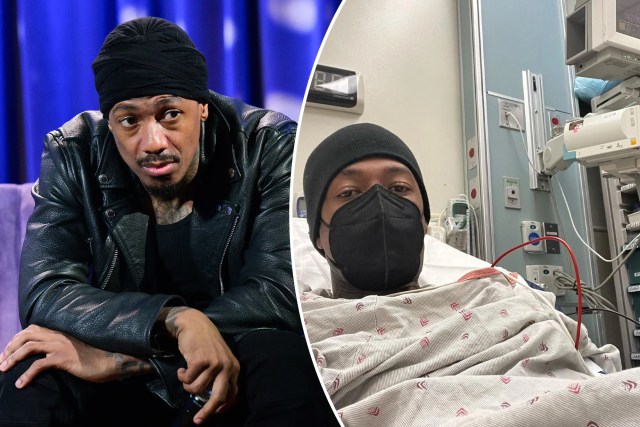 Nick Cannon revealed on Friday that he has been hospitalized with pneumonia.

“The Masked Singer” host — who also suffers from lupus — took to Instagram to share two photos of himself in a hospital bed amid his health struggles. 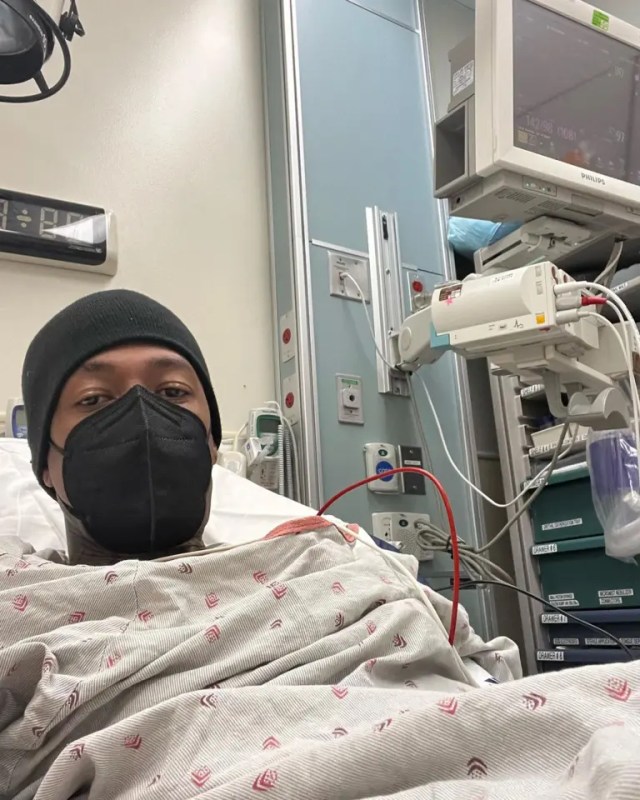 The “Drumline” star added, “Don’t trip though, I don’t need any well wishes or prayers , just some solid rest and I will be back on the journey to becoming stronger than ever.”

He then revealed, “It’s just pneumonia, nothing I can’t handle.”

Cannon noted that a few hours earlier he was performing for his “Wild ‘N Out” tour as if nothing was wrong.

“Crazy thing is, last night we was just rocking a sold out crowd at Madison square garden in front of thousands of fans, now I’m all alone in a tiny hospital room,” the “School Dance” star concluded. “Life is definitely a rollercoaster! #LupusWarrior.”