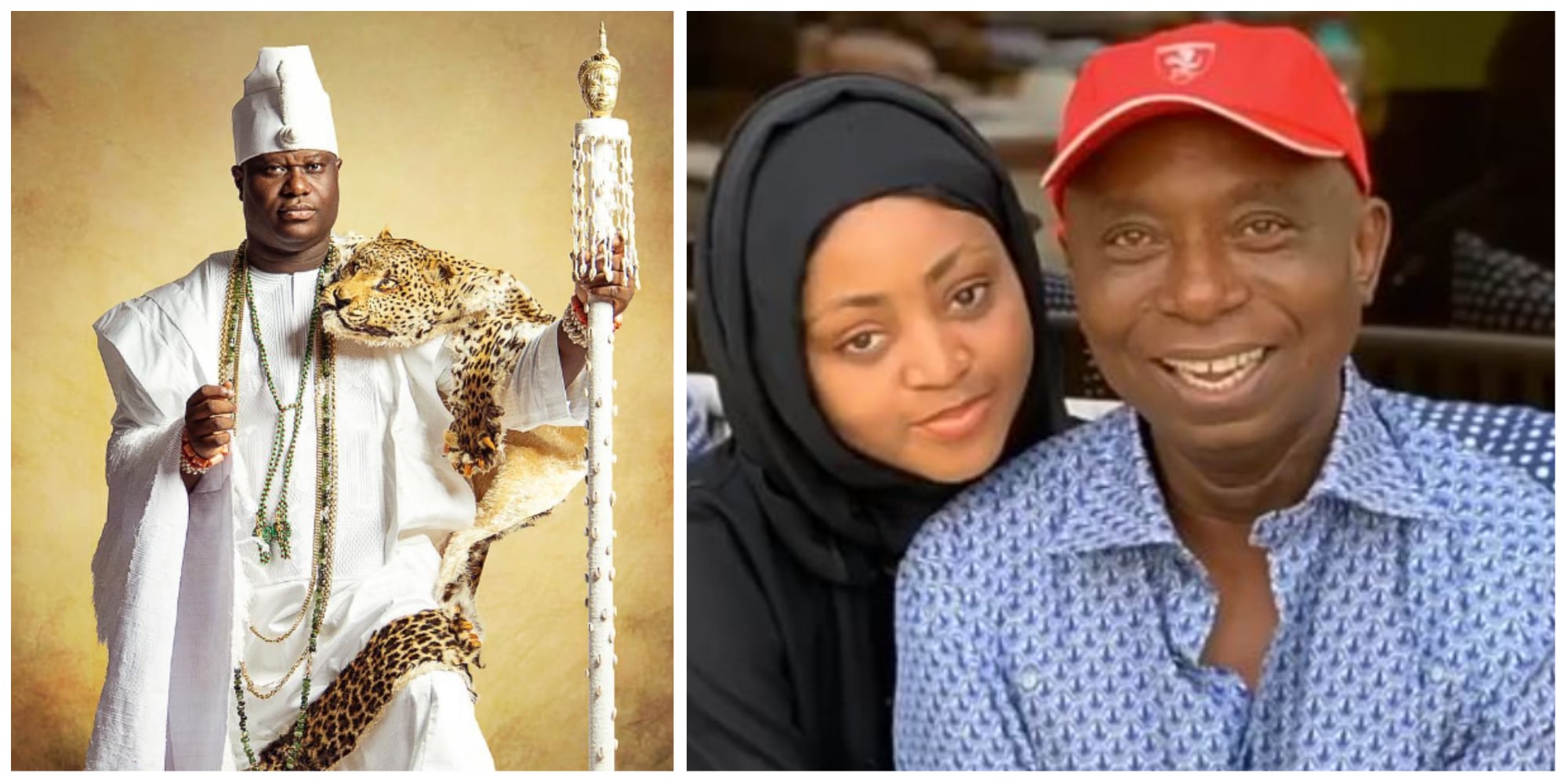 Nigerian billionaire and former member of the House of Representatives, Ned Nwoko, has asserted that he shares similarities with the Ooni of Ife, Oba Adeyeye Enitan Ogunwusi.

CityNews reports that Ned during an interview with the Guardian said, apart from having more than one wife like the Ooni, their grandfather were both in the house of Chiefs in the old Western Region.

He noted they are also serving Nigeria like their grandfathers by marrying many wives.

Ned Nwoko also opened up about having 19 children adding that some of his wives are living in New York, United States, two in Nigeria, and two in Dubai, UAE.

He said: “Let me tell you the similarity between me and the Ooni of Ife, apart from both of us having more than one wife, my grandfather and his grandfather were both in the House of Chiefs in the Old Western Region in the 1950s. They were part of the select few that went to London for the constitutional conferences.

My grandfather and the Ooni’s grandfather and the then Olowo of Owo took many photographs together. So, the Ooni and I have that kind of common background, because our grandfathers were kings and served Nigeria in that capacity. And we are now also serving Nigeria by having many wives.

“I have 19 children now. My first child is 30 years old. Those with my first wife are all graduates now. In fact, my last child with her made the first class last year in England”