The man who stole singer, Lady Gaga’s pets and shot her dog walker last year has been sentenced to 21 years in prison.

James Howard Jackson, one of three men and two accomplices who participated in the violent robbery, pleaded no contest to one count of attempted murder, according to the Los Angeles County District Attorney’s Office. 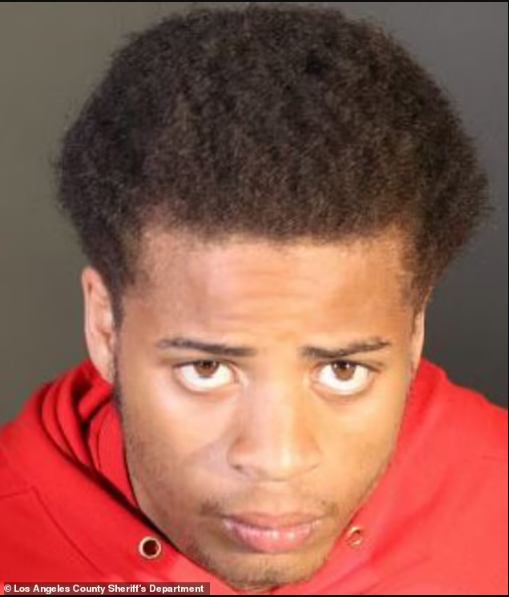 Jackson shot Fischer during the robbery near Sunset Boulevard, during which two of the dogs were taken. A nearby doorbell camera recorded the dog walker screaming ‘Oh, my God! I´ve been shot!’ and ‘Help me!’ and ‘I´m bleeding out from my chest!’  Fischer lost part of a lung after the shooting. 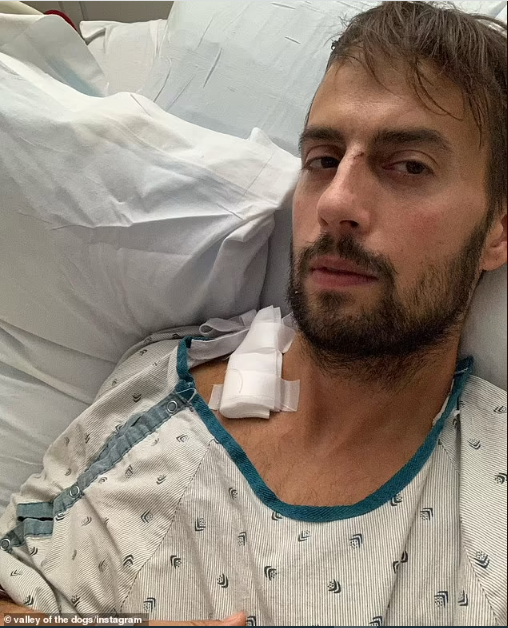 The pop star’s dogs were returned two days later by a woman who claimed she had found them tied to a pole and asked about Lady Gaga’s offer of a $500,000 reward if the dogs were returned ‘no questions asked.’ The singer was in Rome at the time filming a movie.