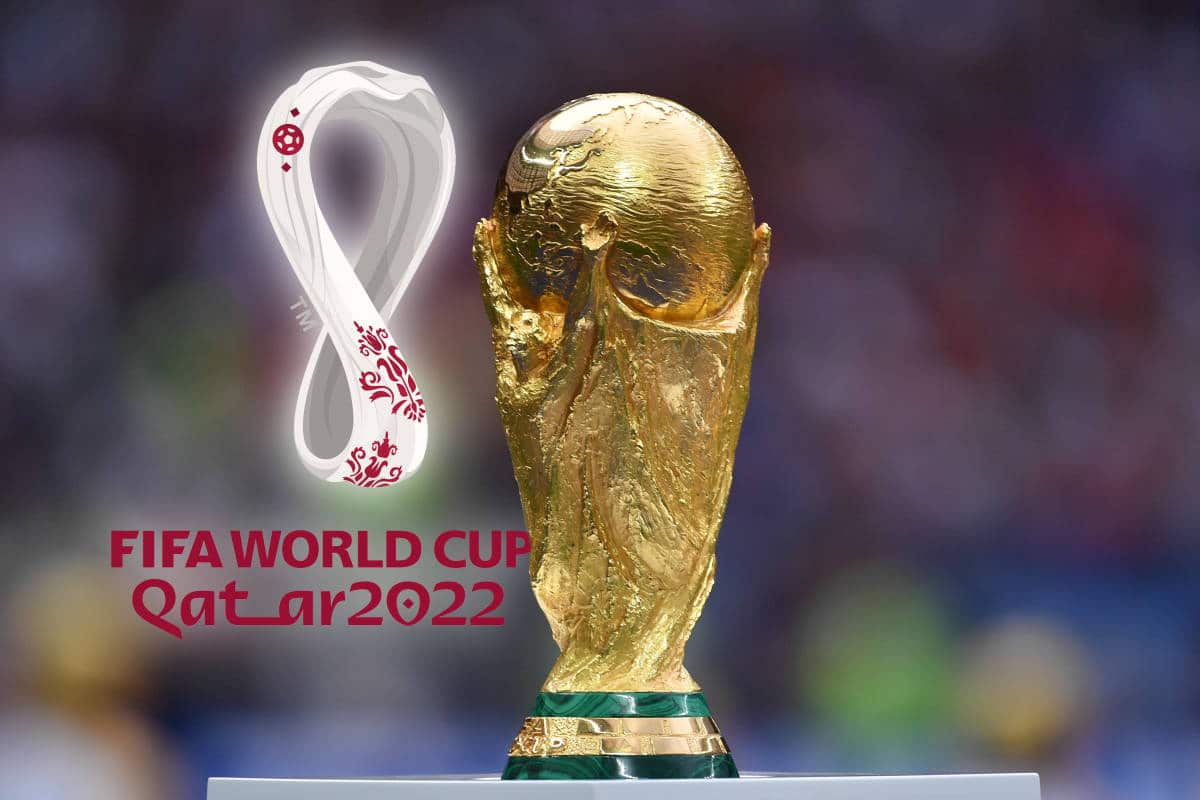 Morocco was up to the task against Spain at the Education City Stadium, holding on to a goalless draw throughout ninety minutes and extra time before winning the penalty shootout.

Spain was dominant during the game, but that could not earn them a place in the Quarter Finals as Morocco played well in the defence.

Spain were defeated 3-0 in the penalty shootout. Meanwhile, Portugal, on the other hand knocked Switzerland 6-1, with Goncalo Ramos netting three goals.