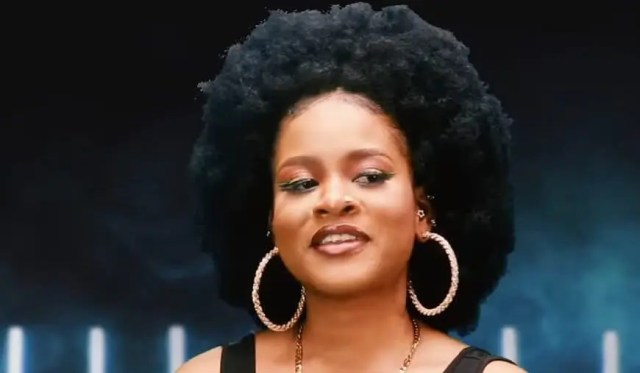 The winner of Big Brother Naija season 7 (Level Up), Josephina Otabor, aka Phyna, has stated that some people said she did not deserve to win the show.

She said this during an Instagram live session monitored by Saturday Beats.

Going down memory lane, Phyna said, “I went into the Big Brother house with just 15,0000 followers on Instagram. And now, I have one million followers. Some people said I was local and did not deserve to win the show. (They) should go and tell God that I did not deserve to win the show. I am on my own. I just prayed to God, and He helped me after four years (of trying to be on the show). I got into the house and was myself. I won and was given the prize money, yet some people are complaining.”

Phyna also advised her fans to live in peace and harmony ‘in order to make heaven’.

Advertisement
READ ALSO:   Is she having a laugh? I will sleep in your bed tonight – Wathoni tells Laycon