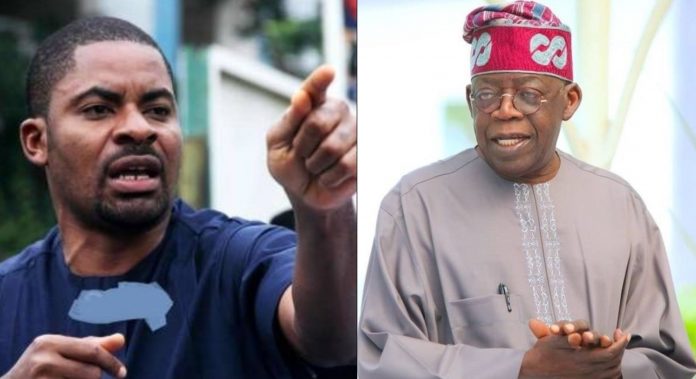 Deji Adeyanju has said that that leadership of the APC in the north are now laughing at Tinubu as far as 2023 presidency is concerned, CityNews Nigeria reports.

In a sharp reaction to his broadcast that went viral yesterday, Deji Adeyanju has suggested that Bola Tinubu, the National Leader of the All Progressives Congress, APC, will not have the support of members of the party from the core north as he aspires to take over from President Muhammadu Buhari come 2023.

The popular Nigerian activist said that APC members from the core north, who are nursing ambitions to become President in 2023, are currently laughing at Tinubu.

The activist was responding to Femi Fani-Kayode, a chieftain of the Peoples Democratic Party, PDP, who had earlier attacked Tinubu over his (Tinubu) broadcast ahead of the Saturday’s governorship election in Edo State. 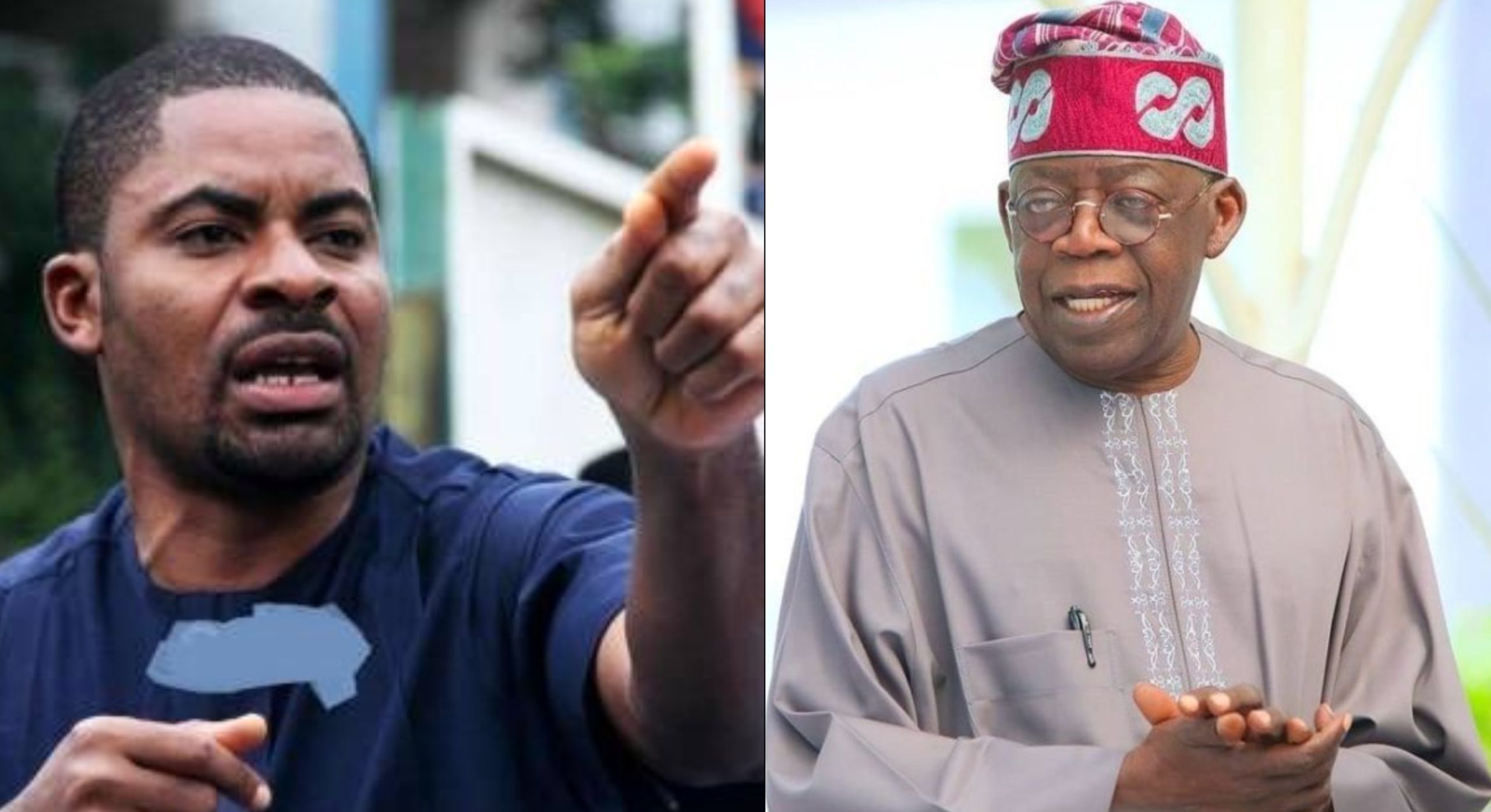 Tinubu had in his broadcast asked the people of Edo State to reject Godwin Obaseki, candidate of the PDP.Edo&Ondo 2020: UK Threatens To Blacklist, Seize Asset Election Of Riggers

But Fani-Kayode said the broadcast served as nothing but comic relief, adding Tinubu may make Pastor Osagie Ize-Iyamu lose the governorship election.

And adding his voice, Adeyanju said, “The irony of it all is that the core Northerners in APC with presidential ambitions are laughing at him.”

2023: What Buhari Has Done To Tinubu’s Presidential Ambition – Bamgbose