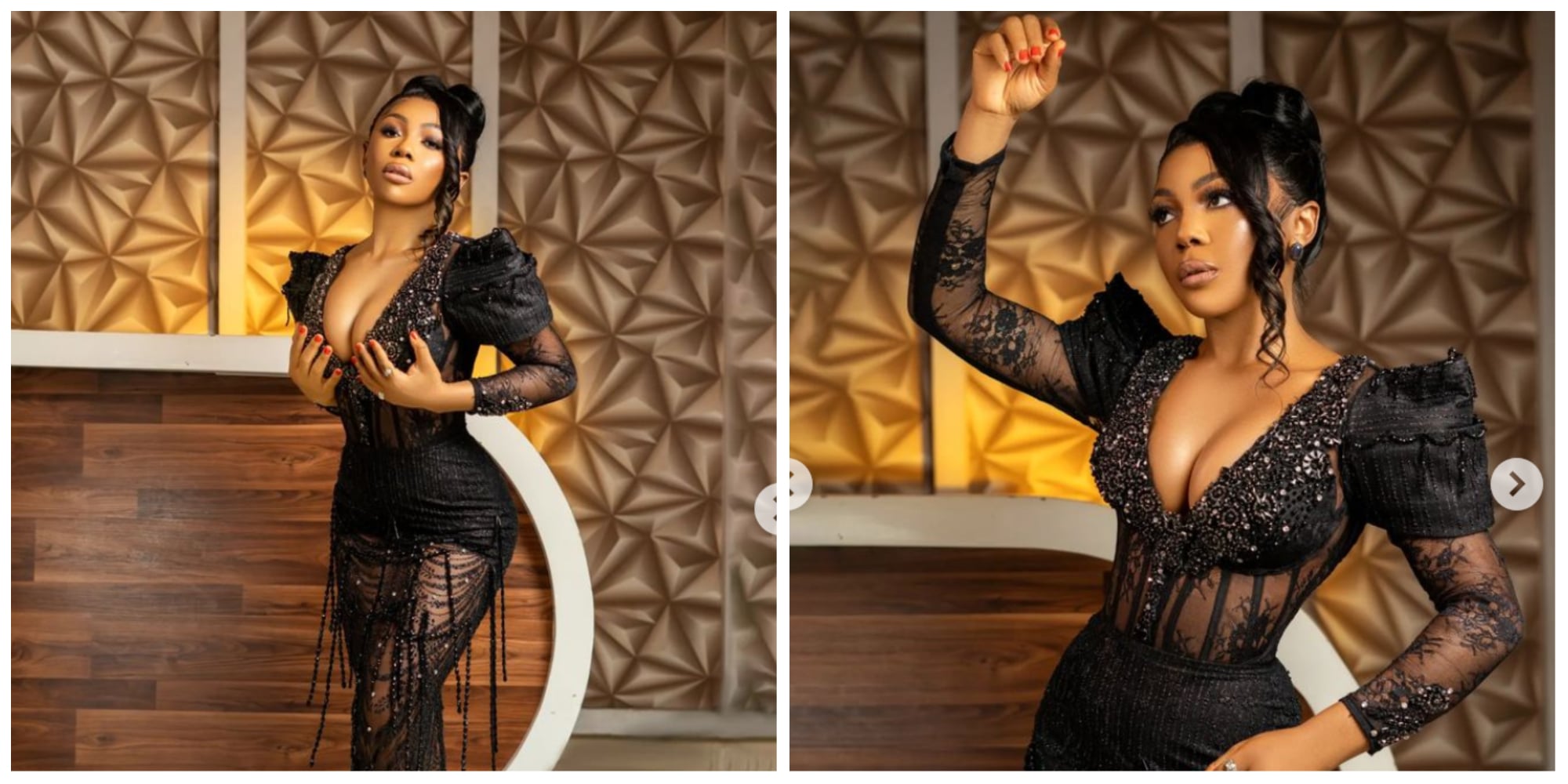 Reality TV star, Ifu Ennada has come under heavy criticism after sharing a topless photo of herself holidaying in Zanzibar.

Former BBNaija housemate sparked reactions after posting some racy photos of herself on her Instagram page on Friday night.

“With Love from Zanzibar… It seems everyone is sleeping,” Ifu Ennada captioned her post.

The post, however, generated mixed reactions from her fans on social media. While some condemned the photos, others applauded the reality TV star for sharing her almost nude photo online.

An angry fan simply named trichlizglow wrote: “Nonsense, at this your age, I know nakedness in the order of the day to get attention, but common, where is our self-respect as a lady, not even bra? Jesus wept for this generation, may mercy locate your soul, let me see myself out of your page, useless picture.”

Another fan, pereiraabiodun691 wrote: ‘No more dignity again, Why all this, must you go naked to look beautiful or to be appreciated, just don’t get it oo, it Is well.’

vicolhairworld wrote: ”I remember when u said Bambam was disgracing her family but now see the way ur disgracing ur generations and inlaws to be.”