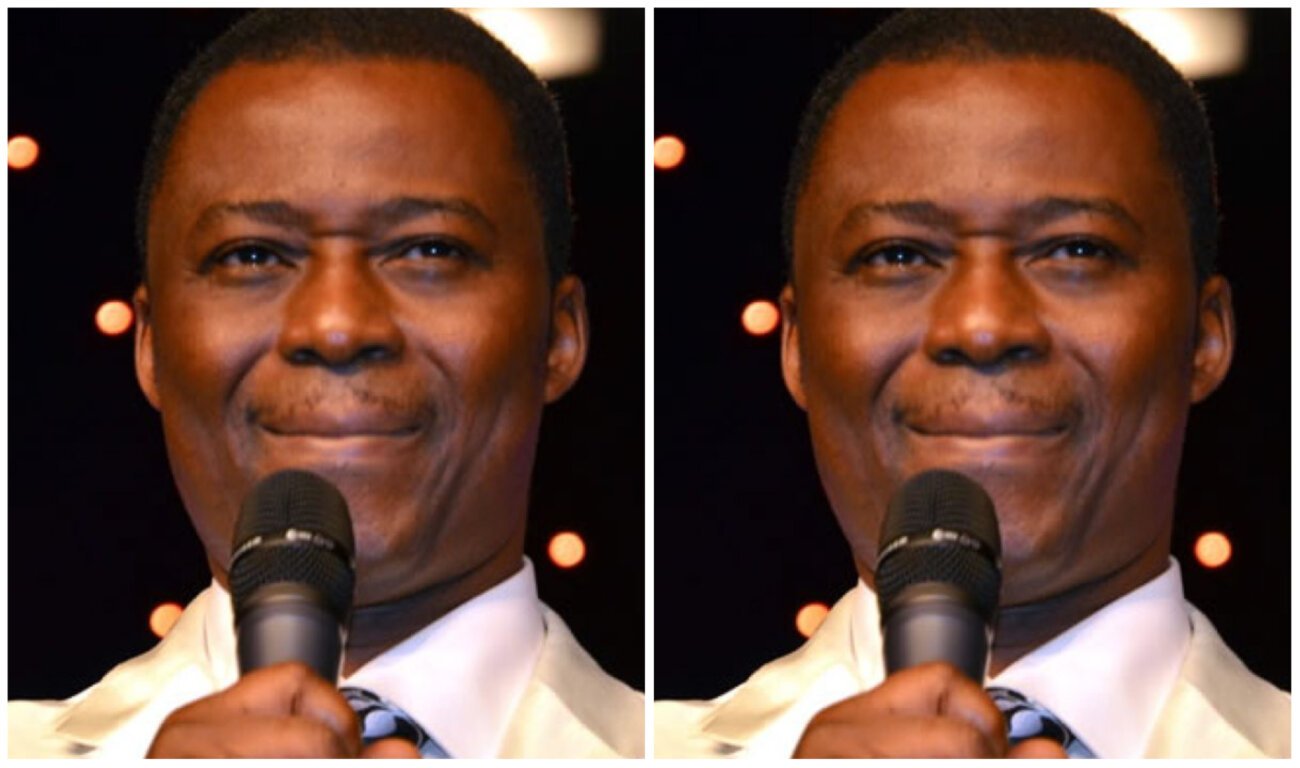 Founder and General overseer of the mountain of fire and miracles ministries (MFM), Pastor Daniel Olukoya has released 30 prophecies for the year 2023 and has tagged the year, a year of death and resurrection.

Speaking during the church’s annual crossover service, Pastor Daniel Olukoya said God would dismantle every Satanic and evil stronghold in 2023.

This is a year to wage a very serious war against the spirit of procrastination.

It is a year when the flesh must be mortified if you want to avoid trouble.

It is going to be a year of recovery and turnaround restoration to so many people.

It is a year when God will humble the proud.

It is a year when serious prayers against violent revolutions and overthrows are required.

It is a year of strange war against your attention; avoid distractions.

We need to pray against strange attacks from the waters.

A year we need to pray against the spirit of lack and famine.

A year of divine judgment against wicked and corrupt leaders.

God will break His silence this year to deal with evil and wickedness.

A lot of uncompleted destiny projects will be completed this year.

This is Psalm 23 year where those who rely on God will boast in their God.

A year believers should pray and break embargoes and dismantle evil monopolies.

A year of disgrace for fake, hypocritical, and powerless religion.

A year when God will dismantle mighty men who stand in the way of God.

The Lord will fight like a Mighty Terrible One to deliver His children.

A year where is extremely dangerous for the sheep to stray from the shepherd and for you to discard good advice.

A year of judgment for those who convert the altar of prayer to dens of thieves.

A year of judgment for those who wickedly take innocent blood.

A year of correction, confrontation, and change (the three Cs) for those that want to move forward.

A year of joy for couples waiting on the Lord for babies.

A year of regret of judgment for ritual killers and their activities shall backfire.

A year of tragedy for youths who refuse to exhibit sexual control.

A year where testimonies will drive the next move of God.

A year to form the habit of seeking and receiving help from heaven.

A Psalm 23 year for those standing for God.

A year where we must seriously pray that the mercy of God will push back the judgment stretched out against our world by heaven.

We must pray against the miscarriage of God’s will in this season.

A year to key into Isaiah.

A year of comfort and glory for those who are 100% obedient to God.