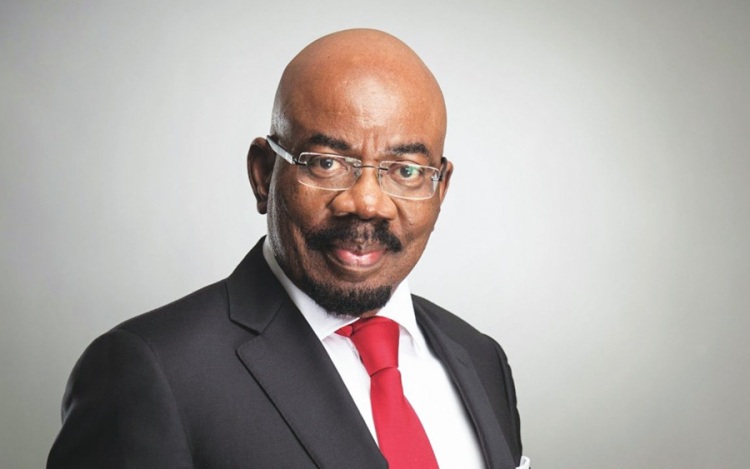 A list of ten Nigerian billionaires with substantial stakes in publicly listed commercial banks lost a sum of N10.33 billion in 2022, following a significant downturn in banking stocks.

This is according to an analysis by Nairalytics – the research arm of Nairametrics.

The banking index of the Nigerian equities market managed a 2.81% gain in 2022 compared to 3.32% and 10.14% recorded in 2021 and 2020 respectively. This is attributed to huge selloffs in banking stocks, which saw the share price of most of the listed banks decline in the review year compared to the previous year.

Meanwhile, the All-Share index, which is used to track the performance of the Nigerian equities market rallied by 19.98% in the year 2022, surpassing the 6.07% gain recorded in the previous year. However, it was unable to match the 50.03% record numbers printed in 2020.

Banking stocks downturn: Analysis of the sectoral performance of the Nigerian Exchange showed that the banking sector was one of the low-performing sectors in 2022. Although, it is worth noting that the insurance sector index plunged by 11.99% while the consumer goods index dipped by 0.12% in the same period.

Nairametrics compiled a list of notable shareholders in the Nigerian Banking industry, and their losses in 2022 aggregating both their direct and indirect shareholdings during the period. The list is compiled in the order of their aggregate losses for 2022 and is based on losses as a result of share price decline rather than sold shares.

Nigerian business mogul, Jim Ovia is the founder of Zenith Bank, one of the largest commercial banks in Nigeria. He lost N5.84 billion from his direct and indirect stake in the bank as the company saw its share price dip by 4.57% in 2022.

The Group Managing Director of Access Holdings Plc lost a sum of N1.21 billion from his direct and indirect stake in the company.

Tony Elumelu, the chairman of the board of United Bank for Africa (UBA) saw the value of his shares in the bank fall by N1.07 billion in 2022, following a 5.59% decline in the bank’s share price.