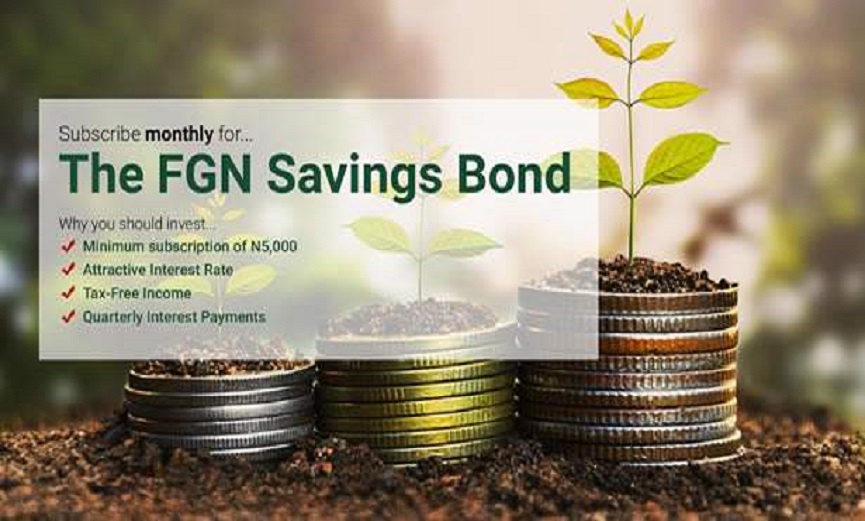 The announcement was made on Monday, January 2, according to a statement seen by Nairametrics.

Details of the offers: According to the statement, one is a two-year FGN savings bond due on January 11, 2025, at the interest rate of 9.600% per annum.

The DMO said that FGN savings bonds qualified as securities in which trustees could invest under the Trustee Investment Act.

It noted that the bonds were backed by the full faith and credit of the FGN and charged upon the general assets of the country.