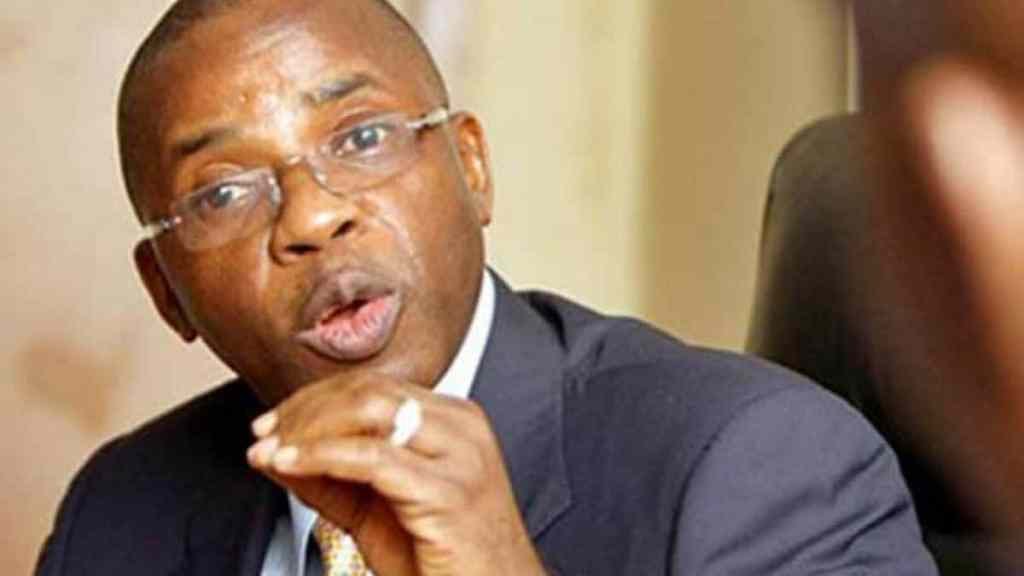 A convoy of a former Governor of Imo State, Ikedi Ohakim was attacked by fleeing gunmen on Monday.

The Editor Nigeria learnt that four police orderlies were killed in the attack on the former governor.

The incident happened at Oriagu in the Ehime Mbano Local Government Area of the state.

It was reported that Ohakim escaped the incident by whiskers after his backup vehicle was bombed.

The bombing led to the death of the four policemen in his convoy.

According to Punch, the gunmen struck when the former governor of Imo State was returning from a visit with two of his children.

A source that spoke with the platform disclosed that Ohakim escaped the incident due to the brevity of his driver.

The source said, “his excellency was the main target but his driver was smart enough to beat them because they were driving to block him.

“Disappointed that their main target had escaped, they blocked his backup vehicle and burnt it. The four policemen with him burnt.”

A further report had it that a reinforcement came from Owerri, the state capital and escorted the former Governor of Imo State to his house.

Ohakim in reaction to the incident expressed sadness, following the death of the police operatives.

Advertisement
READ ALSO:   2023: Why I must relocate from Nigeria if Tinubu emerges next president – Bode George