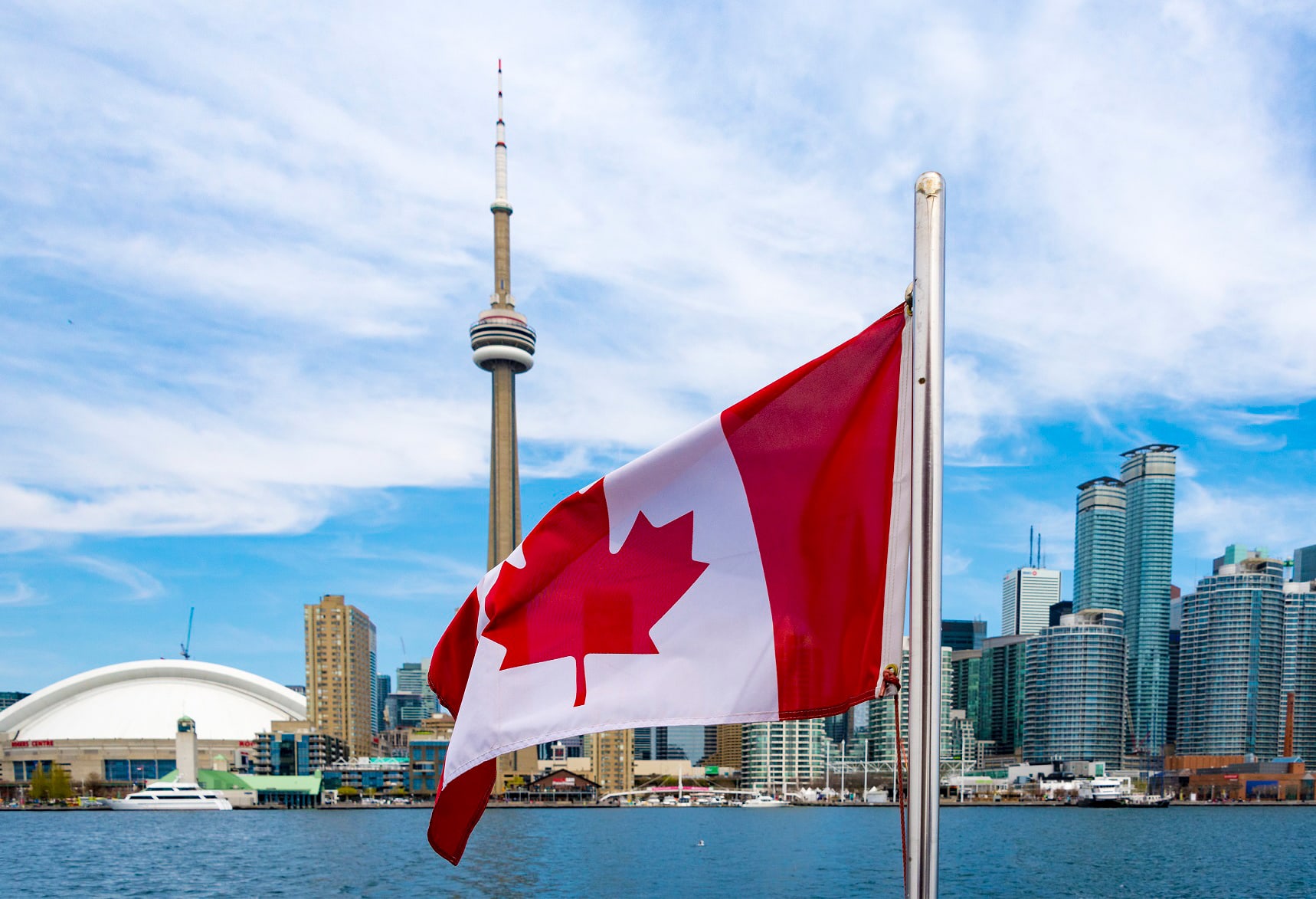 The law was enacted as a result of the rise in Canadian home prices since the pandemic.

Some politicians believe that foreign investors are to blame for this because they are buying up available homes as investments.

There are some exceptions: The law makes an exception for foreign nationals who are immigrants or permanent residents of Canada.

But even before the law went into effect in 2022, the sharp increase in home prices that occurred in 2020 and 2021 had already been reversed, according to the Canadian Real Estate Association (CREA).

CREA also indicated that the average home price in Canada reached to around more than $800,000 in February and has since been steadily declining, dropping by about 13% from that time.

Although the inventory of available homes for sale has returned to pre-pandemic levels, CREA’s price index is still up by 38% from the end of 2019, before the pandemic.

A likely retaliation: According to CREA, Canadians are the largest foreign buyers of real estate in the United States, with more than half of their purchases being in Florida and Arizona.

So there are worries that the ban might lead to retaliation from the US and Mexico, which would forbid Canadians from making purchases there, particularly retirees looking for winter residences outside of Canada.

What this means: Asides from those who intend to move to Canada, the real estate association expressed concern about the law for foreigners already living there.

For instance, this ban on the purchase of residential property may reduce Canada’s reputation as a multicultural country that welcomes immigrants from all over the world, especially those from Nigeria.