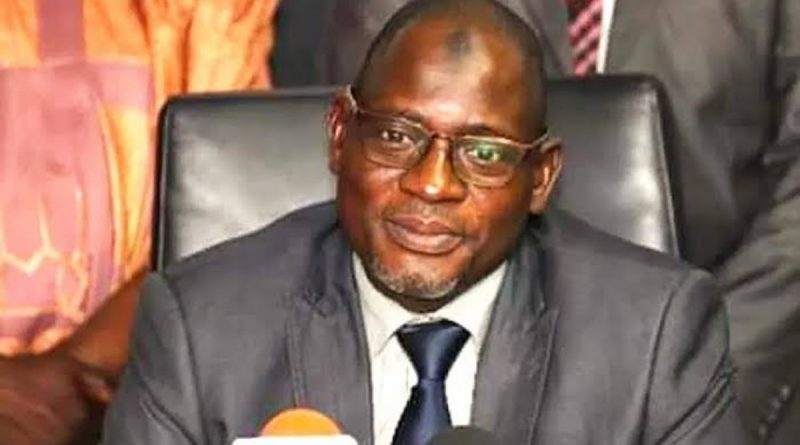 The Federal Inland Revenue Service (FIRS) has announced that taxpayers can now get their Tax Clearance Certificate in a single click via its flagship Taxpro Max solution.

The TaxPro Max, a tax administration solution introduced by the apex tax authority in June 2021 is a one-stop-shop for taxpayer registration, tax returns filing, tax payment, tax clearance certificate requesting, among other functionalities.

The Service made this announcement on Tuesday via its social media pages on Twitter, Facebook, and Instagram where it stated that the generation of Tax Clearance Certificates, which used to be issued within a period of two weeks would now be available on a single click by the taxpayer.

This innovation is coming on the heels of wide-scale technological reforms that the Service has embarked on in its bid to achieve hundred percent automation of its tax administration functions.

Commenting on this development, the Executive Chairman of the FIRS, Mr. Muhammad Nami explained that this functionality was in line with the objectives of the Service to make the lives of taxpayers easier and ensure the ease of doing business in the country.

“One of our objectives as a Service is to build a Customer-Centric institution,” he stated.

“That means an institution that has the customer at the heart of its innovations and solutions. It is for this reason that we have tuned the operations of our TaxPro Max solution to be able to deliver Tax Clearance Certificates in the shortest possible time to taxpayers. At the click of a button, a taxpayer will get their Tax Clearance Certificates, as long as they have no outstanding liabilities.

“This would impact in no small measure on the Ease of Doing Business in Nigeria,” Mr. Nami stated.

Explaining further Mr. Nami stated that the taxpayer could only generate their Tax Clearance Certificates on the TaxPro Max platform when they did not owe any liabilities among other conditions set out for use of the platform.

The FIRS boss noted that this innovation was aimed at appreciating taxpayers for their trust and contributions to national development, stating that the Service would continue to come up with innovative solutions that would make the taxpayers’ life easier.

He also used the opportunity to wish all taxpayers in the country a happy and prosperous new year, urging them to continue to trust the government to serve their interests, as the taxes paid by them directly and indirectly are what Government at the three tiers continue to use to fund social amenities, secure life and properties of the citizenries and provide critical national infrastructures including schools, hospitals, roads, among others.

Mr Nami also implored governments at all levels to continue give taxpayers value for their money.