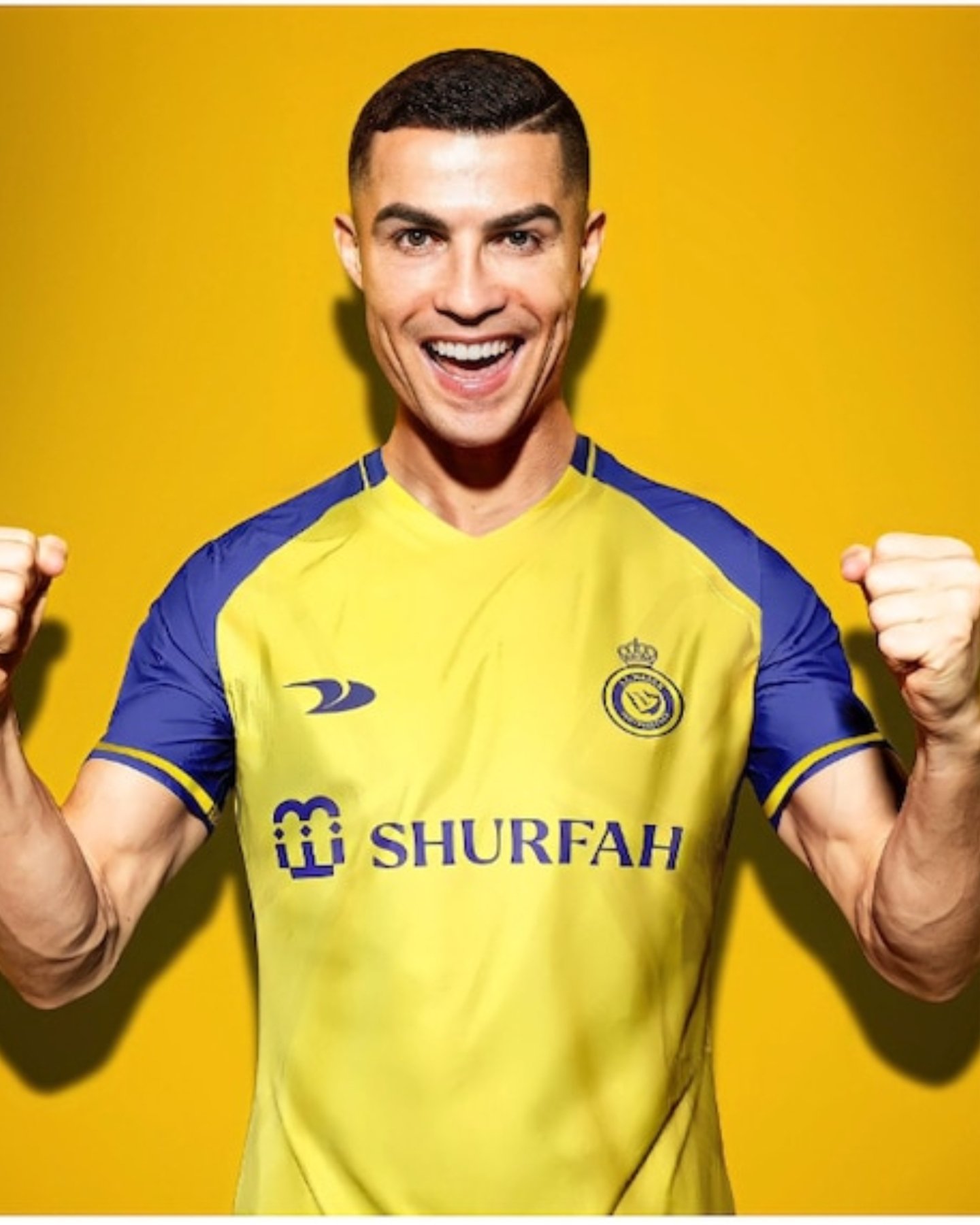 Ricardo Regufe, the new personal manager of Al-Nassr’s new signing Cristiano Ronaldo, will reportedly get £26 million in commission from the forward’s move to the Saudi Arabian club.

Ronaldo has reportedly hired Regufe as his new “personal manager” following his move to Al Nassr.

The Portugal captain has been represented by high-profile agent Jorge Mendes for almost two decades.

But over the last 18 months, it is claimed their relationship has been “deteriorating”.

According to Portuguese outlet A Bola, Ronaldo is now being represented by Regufe.

Ronaldo first met Regufe when he signed a deal with a sports equipment company.

The 37-year-old reportedly selected him as his representative for his £175m-a-year move to the Saudi Arabian club.

It is understood that Mendes proposed a Middle Eastern move before Ronaldo’s return to Manchester United in 2021.

When Ronaldo chose to go back to the Red Devils instead, his relationship with Mendes allegedly began to face challenges.