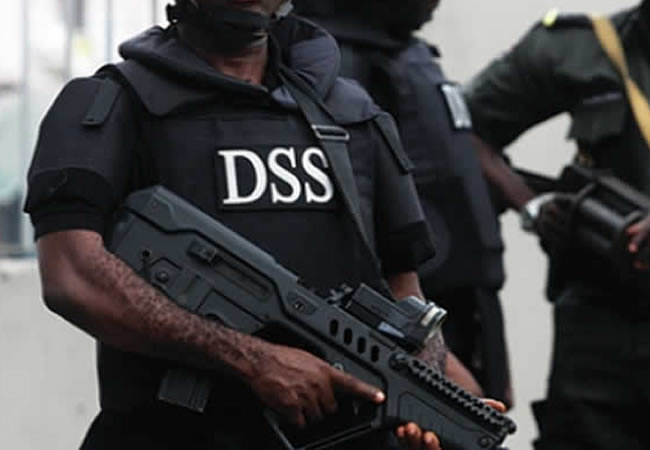 The Department of State Service (DSS) has confirmed the arrest of the mastermind of the car bomb explosion in Kogi State last week.

Recall that there was commotion in Kogi on December 29, 2022, when an explosion occurred near the palace of Ohinoyi of Ebiraland.

The event stirred tension in the state as it happened minutes before President Muhammadu Buhari’s arrival in the state. The Nigerian leader was scheduled to commission a project by Governor Yahaya Bello in the state the same day.

CityNews Nigeria reports that at least four people died in the attack.

A statement, however, released on Wednesday by the Public Relations Officer, DSS National Headquarters, Peter Afunanya, said the service had arrested one Abdulmumin Otaru, aka Abu Mikdad, and one of his associates, Saidu Suleiman, who are masterminds of the explosion.