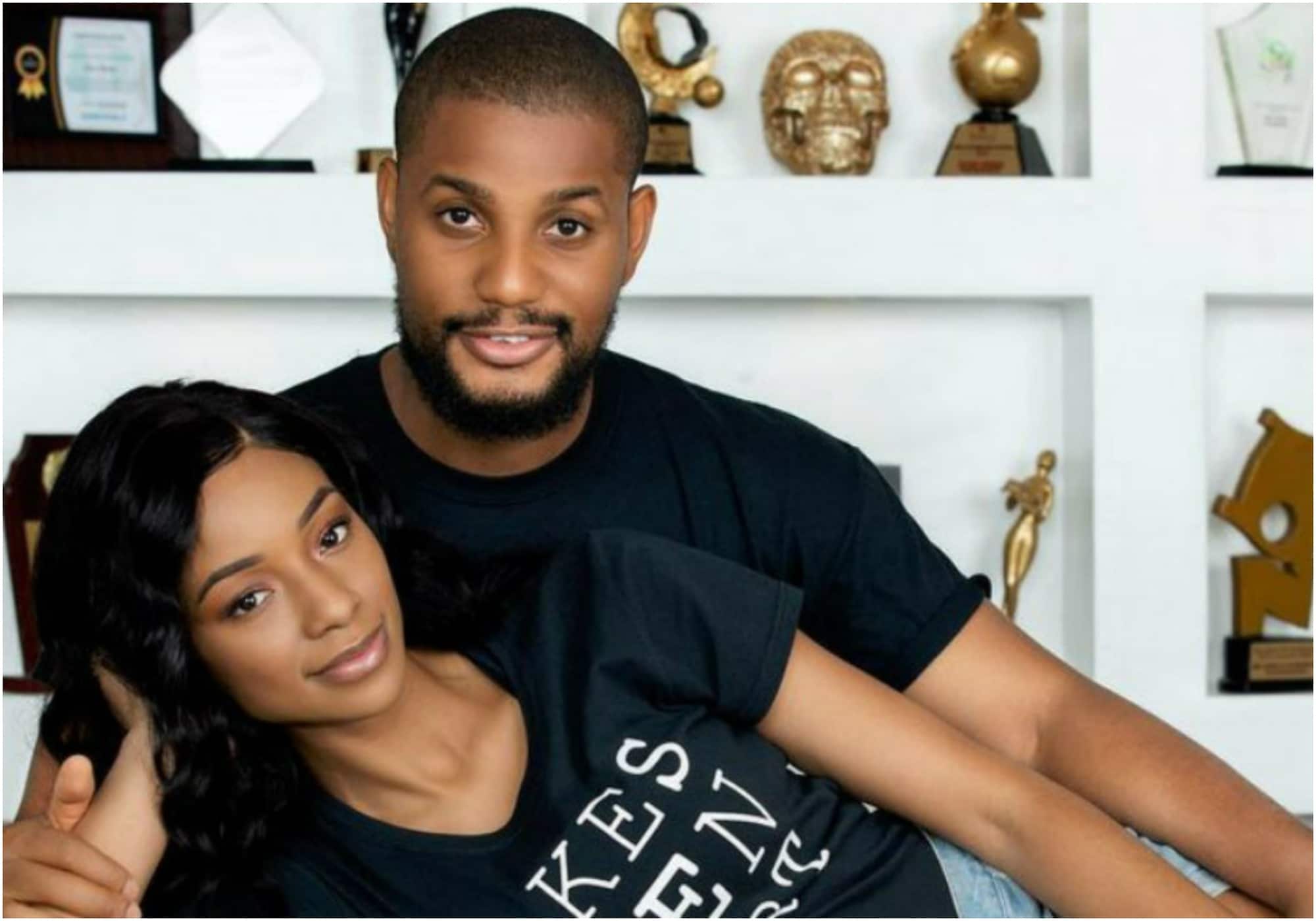 A cross-section of Nigerians have taken to social media to tag embattled Nigerian actor and model, Alexx Ekubo to controversial drag queen and self acclaimed gay man, Bobrisky, following shocking allegations about the actor.

CN had earlier reported that Alexx Ekubo was tagged gay after his ex-fiancé, Fancy Acholonu, revealed that he never touched her throughout their five (5) yeas of dating after he forced her to make a public apology to him, then dumped her.

Fancy had earlier taken to social media to call off their engagement, encouraging Alex to “live his truth.”

That made a lot of speculations go round. However, a leaked chat between the two have emerged and a lot of cats were let out of the bag.

Advertisement
READ ALSO:   Biggest global increase in coronavirus is recorded in one day with 183,000 cases in just 24 hours

Fancy also revealed in an exclusive chat with SDK that despite “cheating” on her with curvy women, Alexx never “performed” with them.

Recall that gay allegations have been trailing Alexx Ekubo for years and many social media users have opined that him forcing Fancy to post an open apology was a desperate attempt at trying to redeem his already damaged reputation.

Nigerian social media users have now “married” Alexx to Bobrisky. They edited a photo of Alexx and Fancy, cropped out Fancy’s face and inputted Alexx’s.

See the funny photo below:

Reacting to the photo, one Oluchipassi wrote, “He will regret ever tricking her into apologizing after we al forgotten this issue. Now the whole truth is out”

“He just made everything worse for himself thinking he was playing smart” one callme_care_ wrote.

“Turning of someone else’s candle 🕯 will not make yours shine brighter. Alex made the biggest mistake of his life trying to disgrace Fancy , he completely ruined the remaining reputation he had left ” one elvinekene wrote

“This guy is too fine for another strong man to be kpanshing his anuxx ahn ahn why fine boys like to dey waste??? I don’t want to believe this honestly” one edible_organicss wrote.