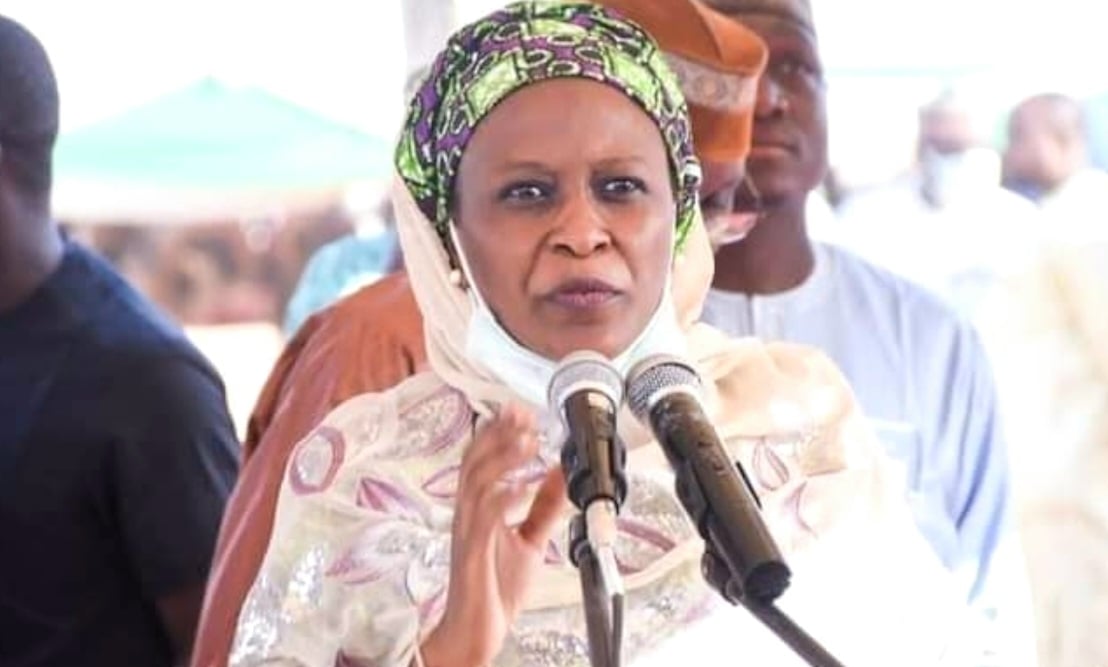 Commissioner of Cooperatives and SMEs Development in Bauchi State, Sa’adatu Bello Kirfi has left the position.

She resigned 24 hours after her father, Muhammadu Bello Kirfi was removed as the Wazirin Bauchi.

Hajiya Kirfi announced her exit in a January 4 letter to the governor through the Secretary to the State Government.

The ex-commissioner said her resignation as a member of Bauchi State Executive Council was immediate.

“I wish to thank His Excellency the Executive Governor for allowing me to serve my state under your administration,” she wrote.

READ ALSO:   US, China disagree at UN Over Coronavirus
Advertisement

In a letter to the former Wazirin on January 3, the Emirate said a memo was received from the Ministry of Local Government Affairs with reference no: MLG/LG/S/72/T.

The communication indicated his “disloyalty and disrespect to the governor and the government,” and directed his “removal with immediate effect.”

“You are hereby removed from office as Wazirin Bauchi and also as a Council Member of Bauchi Emirate,” the letter signed by Alhaji Shehu Muhammad reads.

Kirfi was Minister of State Foreign Affairs under President Shehu Shagari, and Minister of Special Duties during the President Olusegun Obasanjo administration.