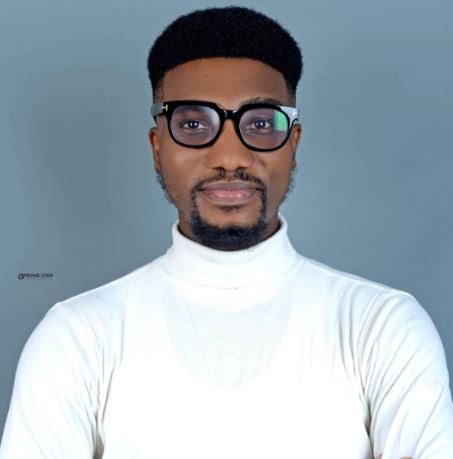 Thought leadership refers to the ability of an individual or organization to shape and influence the way that people think about a particular topic or issue. In the digital age, media plays a crucial role in the development and dissemination of thought leadership.

Digital media has given rise to a vast array of platforms and channels through which thought leaders can share their ideas and insights. Blogs, social media, and online publications are just a few examples of the many outlets that are available to those who seek to establish themselves as thought leaders.

One of the key advantages of digital media is that it allows thought leaders to reach a global audience. With the internet, anyone with an internet connection can access and share information, which means that thought leaders can potentially reach millions of people around the world. This has made it easier for thought leaders to build a following and establish themselves as experts in their field.

Digital media has also made it easier for thought leaders to engage with their audience. Through social media and other digital channels, thought leaders can interact with their followers in real-time, answering questions, responding to comments, and sharing additional insights. This level of engagement has helped to build a sense of community around thought leaders and their ideas.