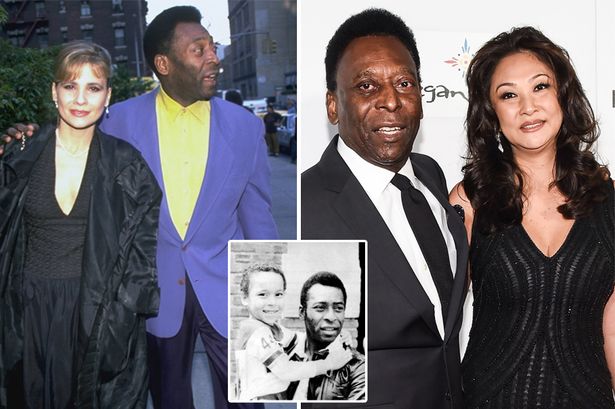 World Cup icon Pele welcomed a lover into his ‘forbidden bedroom’ for hours of s3x during a fleeting relationship – which only came to an end after a tragic miscarriage.

Selma Fonseca, a celebrity photographer and writer, has spoken out about her relationship with the Brazilian football legend following his passing at the age of 82. 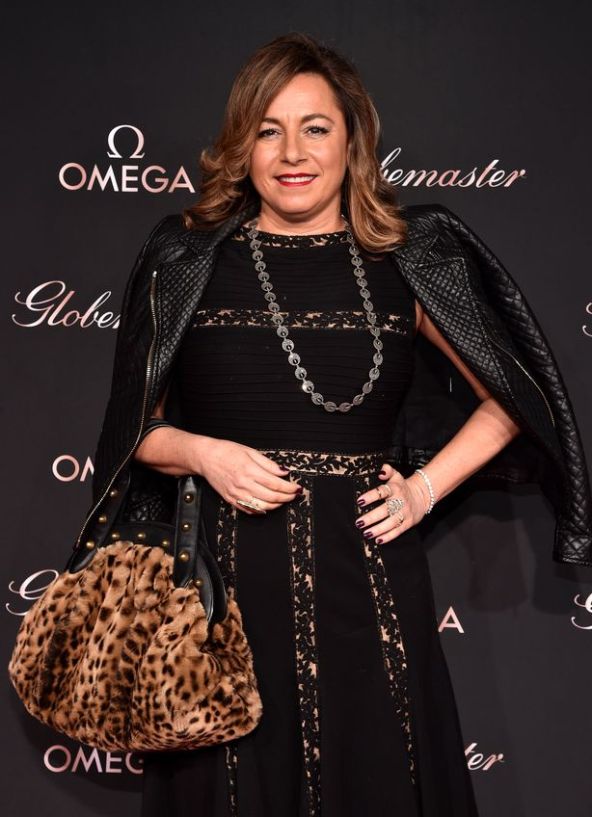 Selma says that she met Pele while her best friend was working as his secretary in New York during the 1990s when she was just 23 – and living there as an illegal immigrant.

With Selma and her friend granted permission the man himself to stay in his luxurious apartment while he was living in Brazil, their one rule was to keep out of his bedroom.

Having begun a romantic relationship with the former striker, despite being starstruck and seeing him ‘as a god’ after meeting his children Kely and Edinho, Selma told the US Sun how they went back to the apartment she had lived in before his return. 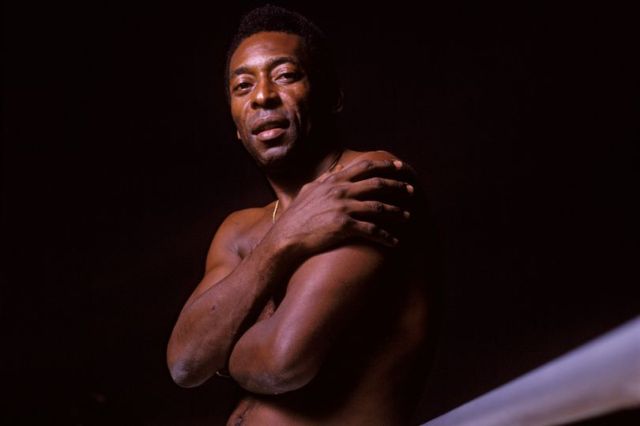 She said: “When we got up to the apartment he took me straight to his previously forbidden bedroom and I finally got to see what was inside.

“A water bed was in the middle on a raised platform and I had to go up four steps to reach it. We had s3x for hours, I don’t even remember falling asleep. It felt like a dream.”

Selma says that Pele wanted to get married to her, but that she feared a racist backlash due to they respective backgrounds.

Having found out that she was six-months pregnant, Selma said Pele was ‘super excited’ before he saw the tragic miscarriage as a message from God that they shouldn’t marry. 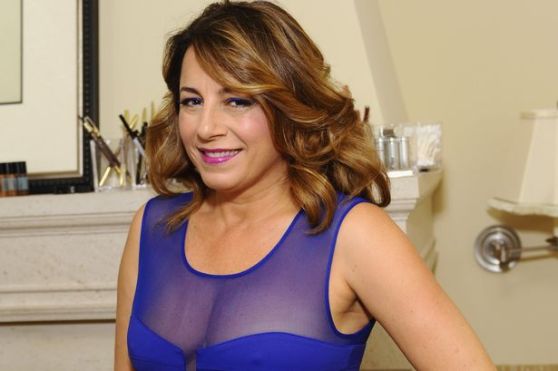 Pele went on to marry his second wife just a year later, going on to have at least seven children while admitting that some were born out of affairs.

Selma added that she met Pele again later in life after obtaining a green card in the United States thanks to her marriage to someone else, but was later blocked from doing so.

Selma describes Pele as kind and generous during their relationship, saying that she was devastated by the news of his passing but now finally able to tell her story.

READ ALSO:   Ooni Of Ife Speaks On How Oduduwa Republic Can Be Actualized

When asked before his passing whether he found it hard to stay faithful in relationships, Pele replied: “In all honesty it was. I’ve had a few affairs, some of which resulted in children.

“But I only learned about them later.”

He added: “My first wife, my first girlfriend, knew all about it. I never lied to anyone.”