About a month before announcing her divorce from Tom Brady, Gisele Bündchen promised it was her turn to focus on her career—and she meant it. 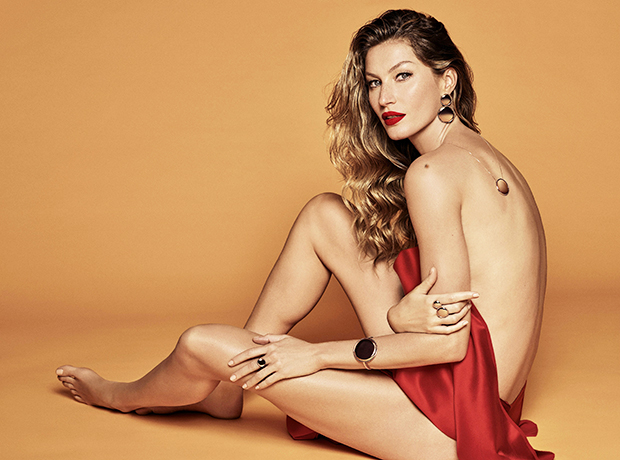 The video of Bündchen posted to the design house’s Instagram features the model surrounded by Kusama’s signature hand-painted dots while wearing nothing but jeans and two purses clutched against her chest. Further images from the campaign can be seen on Louis Vuitton’s website. The large LVxYK OnTheGo MM bag will run you $3,900, while the LVxYK Nano Speedy costs $2,400. 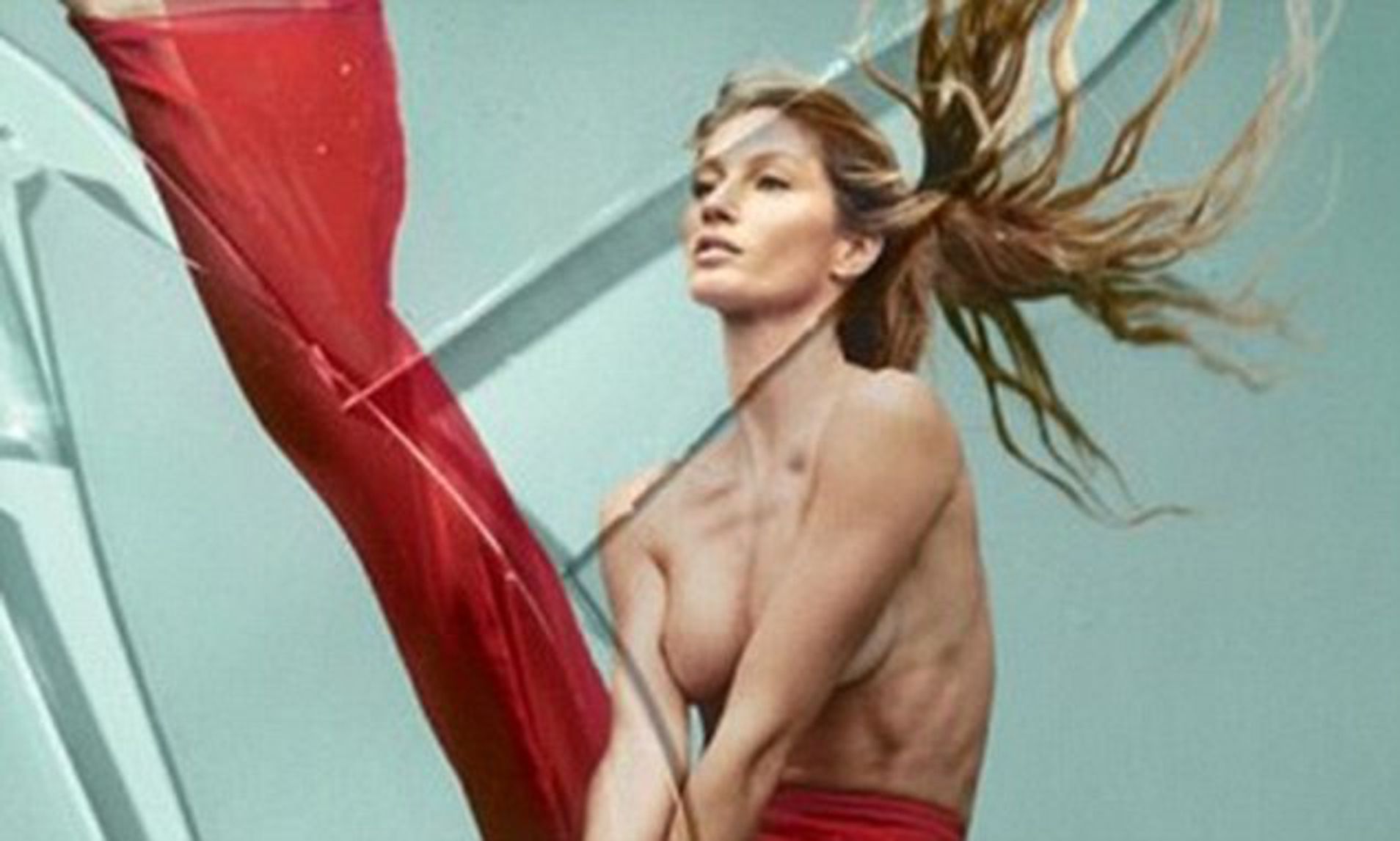 The 42-year-old model announced her divorce from the 45-year-old NFL player in late October 2022, but rumors of a rift between the power couple began circulating months earlier when Brady went back on his decision to retire from football by signing on for another season with the Tampa Bay Buccaneers. Bündchen added fuel to the fire when she spoke about her “concerns” in a September interview with Elle. “I’ve done my part, which is [to] be there for [Tom],” Bündchen told the publication. “I moved to Boston, and I focused on creating a cocoon and a loving environment for my children to grow up in and to be there supporting him and his dreams.”

The pair were married for 13 years and share two children: 13-year-old Benjamin and 10-year-old Vivian. Prior to their split, Gisele Bündchen expressed her wish for Brady to be “more present” as a father and for her own return to the spotlight. “I feel very fulfilled in that way, as a mother, and as a wife,” she told Elle. “And now it’s going to be my turn. It’s not like I’m going to be in the [career] valley forever.”